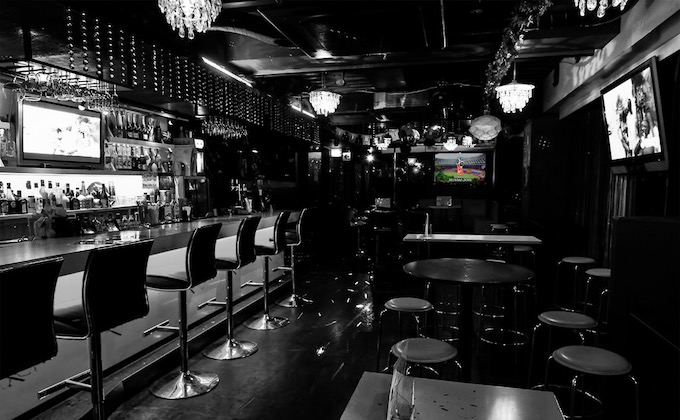 Where are you gonna be during the world football festival which is finally held this month? Wherever you are, we need to think about a time difference with Russia at first to enjoy the live broadcast.

The time difference that Japan is 6 hours ahead of Russia, is not so big deal to watch the matches in real time. As taking the first match Japan against Columbia on June 19 for the example, we can watch the match at 9 p.m. anywhere in Japan. Without further ado, let’s see the two typical ways to enjoy watching football matches in Japan. 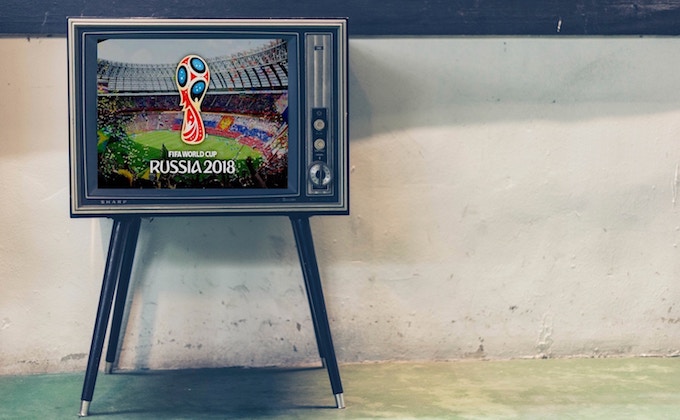 Except for going to stadiums as audiences, the most enjoyable way to watch is to visit sports cafe or bar where a lot of football fans gather. These spots should be so crowded during the world cup, but it doesn’t matter in front of the excitement and impression over any nationalities. I’m gonna introduce some good sports cafes or bars in Tokyo here sometime soon.

TV for all matches at home

As before the world cups, all 64 matches are supposed to be broadcasted on TV so far to enjoy it with family, friends, or lovers. As for only program schedule of Japan matches, I tell you against Columbia by NHK (channel 1) from 9 p.m. on June19, Senegal by Nippon TV (channel 4) from 12 a.m. on June 24, and Poland by Fuji TV (channel 8) from 11 p.m. on June 28.

Though there’s a way to watch on smartphones through the internet, I don’t recommend it because of the costs and instabilities. At last, I’m so pleased to hear the announcement that Andrés Iniesta join to Japanese football club Vissel Kobe, and is also selected to Spanish national team for 2018 World Cup. Any football fans over the world should be look forward to his success.

It might be a proper decision to show general morality to the world. It's been a controversial issue how to deal wi...

How do you usually spend New Year's Day in your country? In Japan, we have a typical convention to visit a shrine o...

Stunning reasons to travel outside of Tokyo

For the last few days, a lot of unique cosplayers had been showing off their own expression of Halloween on the stre...

Tokyo Olympics will be held in 2021 regardless of COVID

Do you support an announcement that Tokyo Olympics will go ahead next year with or without COVID? The latest statem...
スポンサーリンク
Unbelievable ticket prices for Tokyo 2020 Olympics officially launched
Awesome sports cafes in Tokyo for 2018 World Cup
Home
Spot & Event