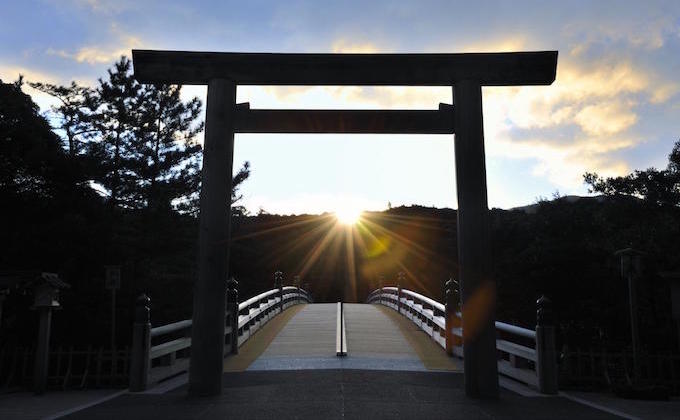 The name of a shrine appeared on any medias in the world the other day as G7 leaders visited there after the summit 2016.
Among the sanctum has received many coverages from overseas, I easily introduce it with some photos of inside.

Regardless of the ancient religion, shrine gets quite popular as one of the sightseeing spot among overseas these days.
Smart travelers know that visiting to a sublime shrine is an efficient way to touch Japanese tradition, convention, and nature. 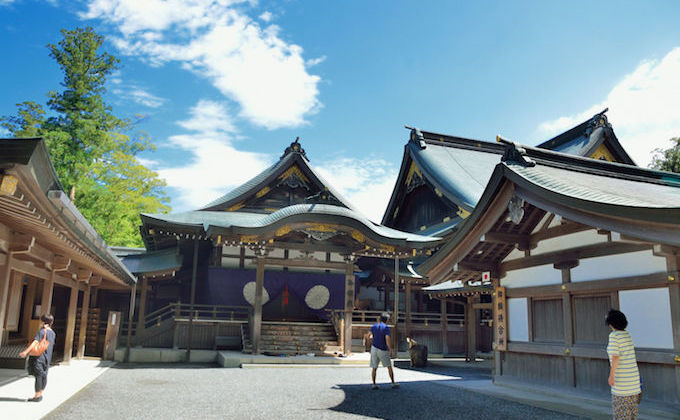 Just one thing to remember before visiting

Ise Jingu mainly consists of two parts called ‘Naiku (内宮)’ and ‘Geku (外宮)’, and you should visit to Geku at first ahead of Naiku as a formal procedure.
But if you don’t have enough time in your stay, that’s OK to visit to only Naiku because it’s not strict much on welcomed visitors. 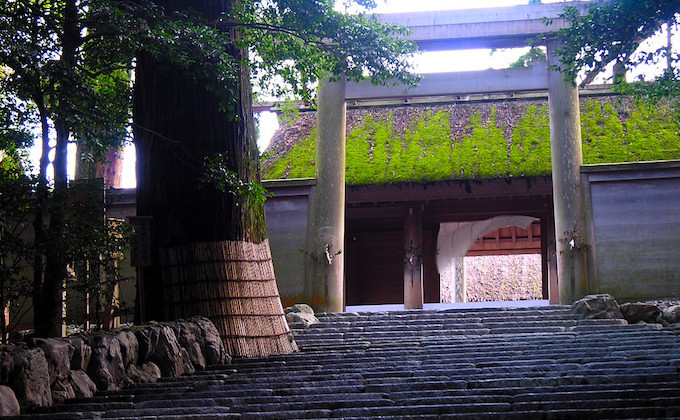 Where is Ise Jingu located in Japan, and how to get there?

Ise Jingu is located in Mie prefecture which is almost central part of Japan near Osaka, Nagoya or Kyoto.
In case of using train from these cities, it takes about 2 hours with some walk, taxi, or bus. 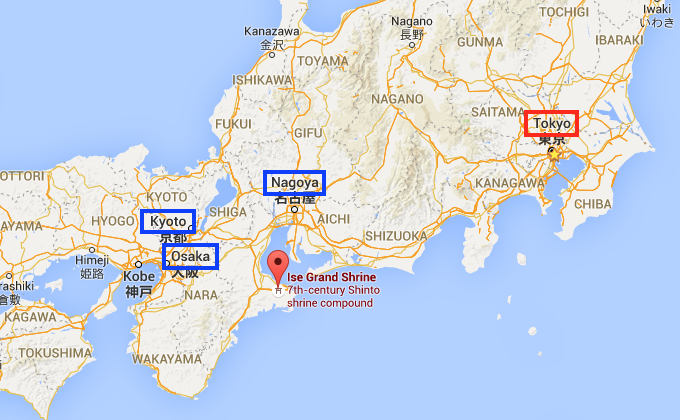 If you’d like to know exact accesses by each transportation, please visit Access on the official site.
I hope you’ll have traditional Japanese touch at the historical place in your trip.

Have you already decided where to go out for this Christmas? Seeing lovely Christmas lights is indispensable for Japanes...

Just after hearing good news that cherry blossoms finally bloom in Tokyo on March 17, I was quite upset to see snow in...

What Japanese think of Tokyo Olympics in 2021

Do you agree that Tokyo holds the Olympics next summer regardless of coronavirus situation? Tokyo Governor Yuriko K...

Would you like to eat fresh seafood at a classic fish market in Tokyo? Tsukiji market, the world biggest fish mark...

Uncountable wishes flow all over Japan on 7 July under a sky full of stars. Have you ever heard a romantic event, Tana...

Tokyo Olympics will be held in 2021 regardless of COVID

Do you support an announcement that Tokyo Olympics will go ahead next year with or without COVID? The latest statem...
スポンサーリンク
The island of G7 Summit, Kashikojima, hides awesome hot springs
Two Japanese sisters, CHARAN-PO-RANTAN, set new music genre
Home
Spot & Event