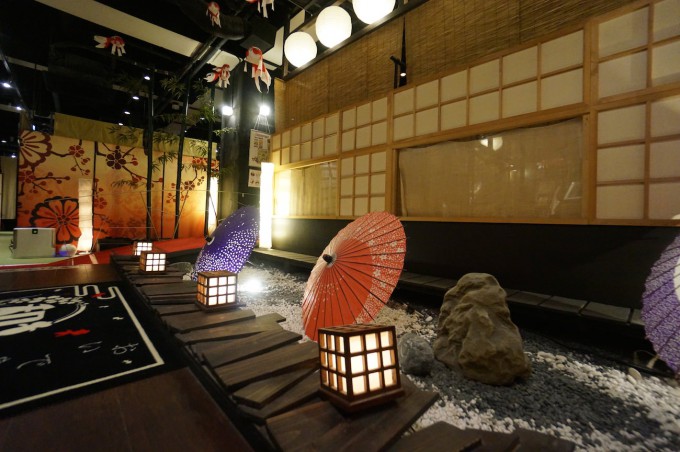 How do you do if you miss the last train abroad?
Actually, you don’t need to worry about anything under the situation in Japan as any private shelter called ‘Net Cafe’ or ‘Manga Kissa’ protects you till morning.
It’s a moment your trouble changes to funny experience as well.

We call any comics or cartoons ‘Manga’ in Japan

Internet Cafe is known as a useful place to make use of internet on the street in the world, but Net Cafe in Japan is also a place to read any Japanese manga or magazine with your favor from a mass of bookshelves.
And it’s also used as a temporary accommodation for some people who miss the last train or would like to stay cheap with private fun.
Because a small private space is basically given one by one, and we can stay not to be disturbed till morning in silence. 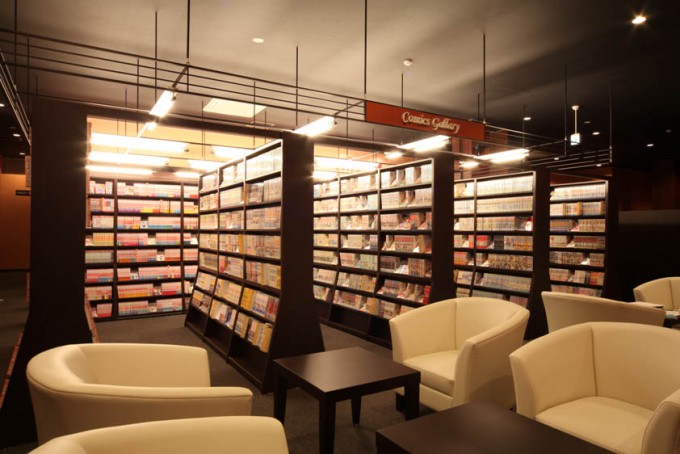 As an accommodation, the price is just outstanding

If you stay there for 6 hours till morning, the average price is just 1200 Japanese yen and it’s almost the same as 10 dollars at current rate.
You could understand how it’s cheap if you compare with any hotel or hostel.
Besides, there’re free drink and anything you want like food, public toilet, shower, daily goods, printer, computer gears and so on.
It’s quite easy to find your shelter especially around train stations. 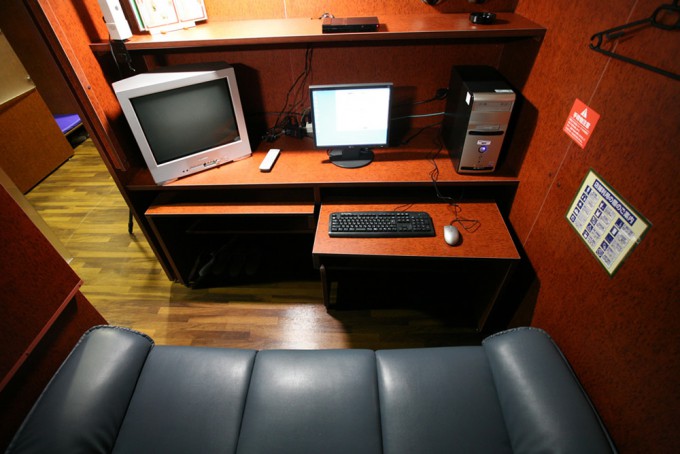 Only two things you need to remember

For Anyone including Japanese people, Net Cafe ask us to show our any ID at the counter, and almost comics or magazines are basically written in Japanese.
But even so, I think it’s worth trying for anyone who would like to touch one of the Japanese cultures.

The simple procedure for Japanese shared houses to contract

Have you already found shared houses you're interested in? If not yet, you'd better see the last post at first to me...

How to stay up all night with KARAOKE in Japan

Karaoke has been well known in the world these days since it was invented by some Japanese in 1960's. People normal...

When finding a weak point of convenience stores in Japan, I could say that the price is a bit more expensive than lo...

How to make a mask from socks quickly

Do you have enough masks against COVID-19? In Japan, we're still struggling to get masks at any local stores or onl...

The first thing you arrive in Japan for a comfortable travel is to get a transport IC card called Suica or PASMO. Na...
スポンサーリンク
Your coffee at convenience stores only needs a 1 coin in Japan
How to stay up all night with KARAOKE in Japan
Home
Lifestyle