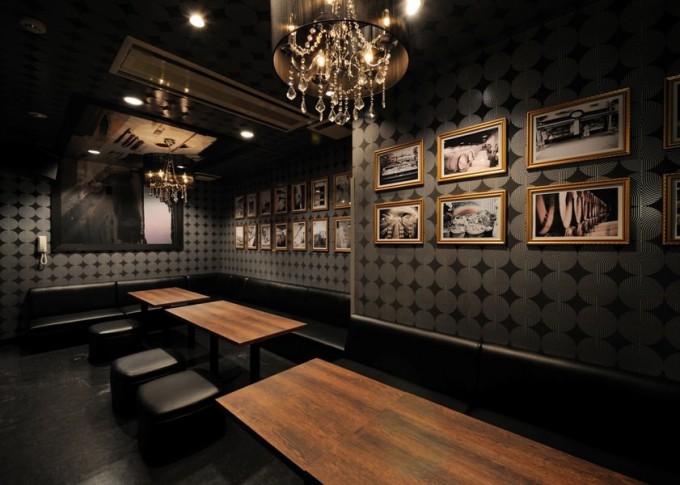 Karaoke has been well known in the world these days since it was invented by some Japanese in 1960’s.
People normally think that Karaoke is to enjoy singing for just a few hours, but singing at Karaoke Box till next morning is not so special in Japan.

The number of that is nearly 10,000 in Japan, and you can find it quite easy on the street especially around lively places.
When you step in the entrance, some easy procedures are needed at the reception before going to a designated room to sing.
The machines of Karaoke usually have 200,000 songs including many oversea’s popular songs, and you can see the lyrics on the screen while singing. 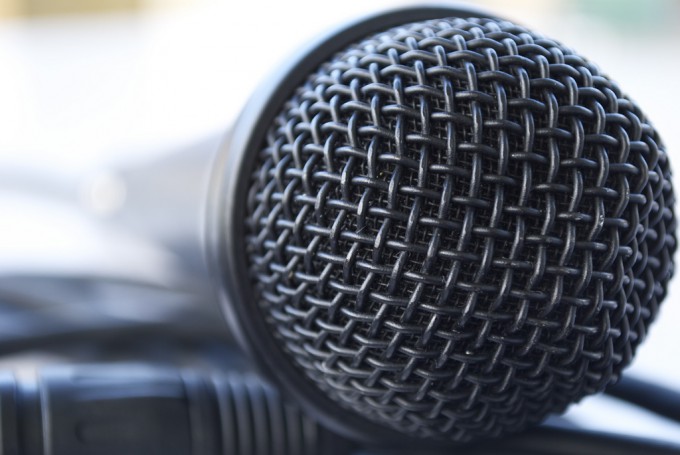 The reasons people use a Karaoke Box till next mornig

Two main reasons are picked up for that, and these are the fee and location.
The fee is not so expensive for even young people, because the average fee for each person during the night is almost 2,000 Japanese yen (17 dollars at current rate).
And any Karaoke Box tends to locate around train stations, so it’s easy to go home in the early morning.

As we told you in the last post, there’re some enjoyable ways till morning in Japan.

The way to spend the night with Japanese comics in a private shelter
How do you do if you miss the last train abroad? Actually, you don't need to worry about anything under the situati...

ajapper.com
You should know time schedule of any public transports in advance, but you don’t need to worry how to spend all night as long as you’re confident with your energy.

Smart app for Japanese trains is better than asking for sure

On my way to work every morning, I often see international travelers struggling in front of ticket machines or askin...

How to get a PASMO, free transport IC card, with actual photos

That’s a really pity if travelers to Japan don’t know free transport IC cards like PASMO or Suica for their comforta...

How do you use ‘cheero CLIP’ in your life?

Would you like to arrange your belongings with a little effort? If so, I'd like to show you a Japanese gadget which...

What is the difference between PASMO and Suica for a transport IC card?

This is the question I have a lot from international people these days when they can’t decide which to have, and my ...

When finding a weak point of convenience stores in Japan, I could say that the price is a bit more expensive than lo...
スポンサーリンク
The way to spend the night with Japanese comics in a private shelter
The new logo toward Tokyo 2020 Olympics suspected of plagiarism again
Home
Lifestyle