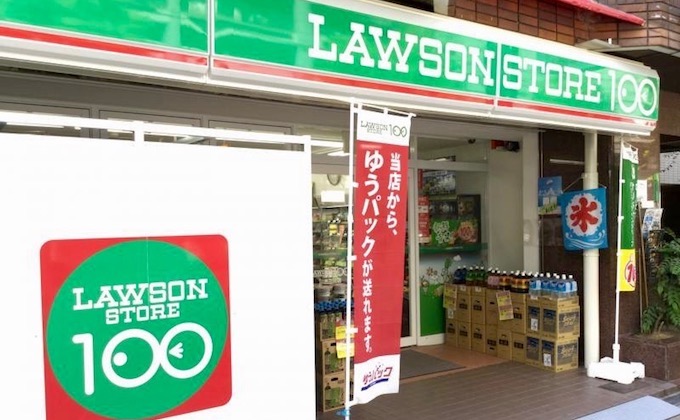 Lawson Store 100 is the good value for money

Lawson is one of typical convenience stores as well as Seven Eleven and Family Mart, but it’s not well known that Lawson also runs the cheaper ‘Lawson Store 100’ to basically offer all food and drink for ¥100 each. Some of them are over ¥100 like Bento for ¥300, but it’s still good cost performance.

Why can Lawson Store 100 offer so cheap? 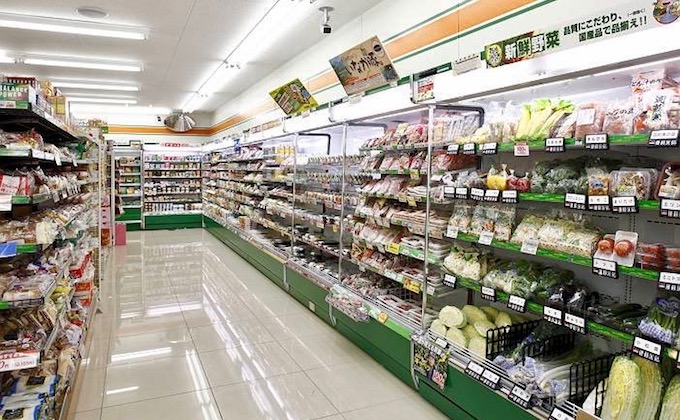 Because almost items are made by the own brand called Value Line to directly affiliate with food and drink companies not to use any brokers. Against the cheapness, the quality of food and drink are quite good from my experience. Strictly speaking for the price, the each item costs ¥108 due to consumption tax for 8% in Japan.

How about comparing to normal Lawson? 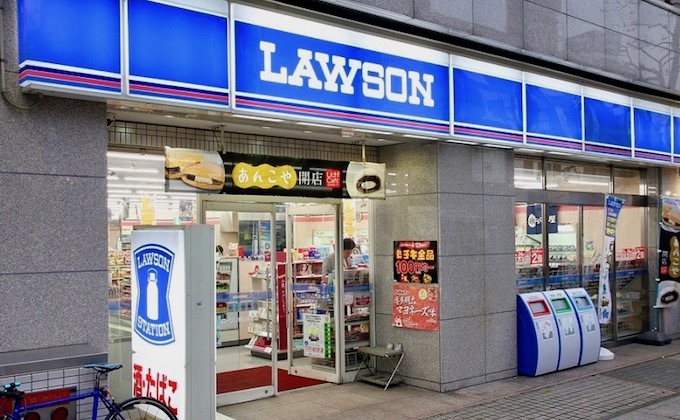 The selection of items is good enough to get everything you want including alcohol, cigaret, and even daily goods. Besides, you could pay utility bills and use a point card Ponta just the same as normal Lawson.

For saving time to find Lawson Store 100 on the streets, I suggest using App like google maps on your smart phone in advance. Hope you could enjoy your shopping there and save food expenses at last.

The first thing you arrive in Japan for a comfortable travel is to get a transport IC card called Suica or PASMO. Na...

How do you do if you miss the last train abroad? Actually, you don't need to worry about anything under the situati...

How international people find a shared house to live in Japan

You should be smart if you think that reducing fixed costs at first is significant for a life in metropolis. Anyway,...

Finally, Japanese government seems to make a decision about an individual benefit on COVID-19. They say that all ci...

No guide books with you for a smarter trip. Using a lively travel website on your smartphone could be the time that ...

How to make a mask from socks quickly

Do you have enough masks against COVID-19? In Japan, we're still struggling to get masks at any local stores or onl...
スポンサーリンク
3 hidden spots for Hatsumode in Tokyo to have comfortable pray even a little
Where 30% of tourists to Japan visit not Tokyo
Home
Lifestyle