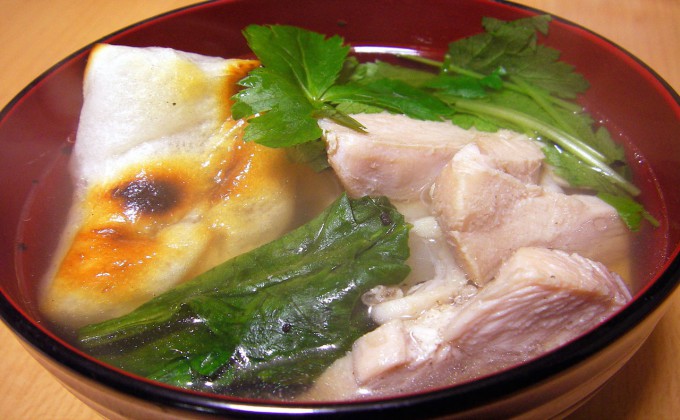 The article, “Mochi:New Year’s Silent Killer”, posted on The Wall Street Journal 5 years ago was controversial beyond the border between Japan and USA.

The sound of the word, Killer, was a bit strong expression against traditional stuff, but the shocking headline was based on the fact that some people pass away every new year by eating Mochi.

The traditional soup dish, “Zoni”, has deeply penetrated as indispensable food culture in Japan, but it always has a risk of death by suffocation especially for elder people.

Mochi, made of a short-grain japonica glutinous rice, gets really strong stickiness after baking, and they choke on a bite of Mochi like a chewing gum bigger than your thumb while swallowing. 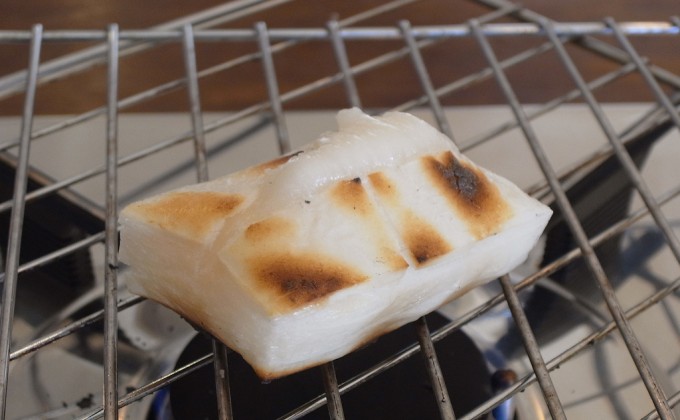 Reportedly, 7 people have passed away in 19 people who were taken to a hospital for 3 days from the New Year, and the fact ironically proves that Mochi could be a Silent Killer. 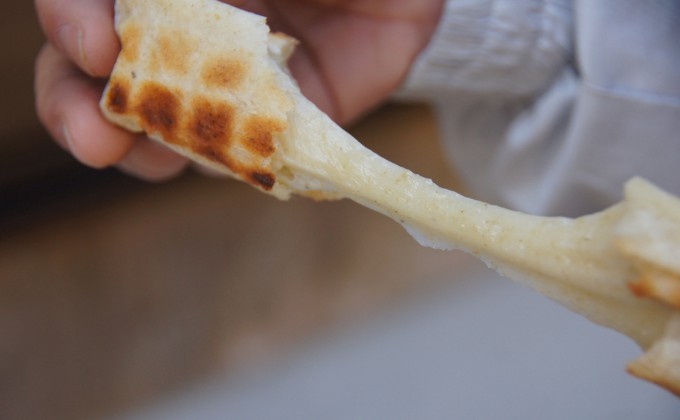 Please remember to take a small bite and chew well before swallowing, and it’s a simple way not to give birth to a killer in your throat.

Glossy noodle dish, Aburasoba, is the hottest among ramen mania

We sometimes hear that a Japanese noodle dish, Ramen, is quite popular abroad, and you might have tasted it somewher...

For many Japanese adults, Izakaya (Japanese pub) is a quite important place to have communication with drinking alco...

How vegans can live in Japan comfortably

Have you ever heard that living in Japan is hell for vegans? From my viewpoint as a Japanese, I could say that's al...

How do you get a cup of coffee on the street in your country? As long as I see foreigners who don't know well Japan ...

Why many Japanese leave ramen soup on purpose

Ramen enthusiasts know that ramen soup is the soul of a chef. Leaving the soup made by a dedicated chef could be th...

3 Japanese cold noodles instead of Ramen bowls during summer

Are you sure to eat hot Ramen bowls during the scorching summer days? Even if you’re truly a Ramen lover, you shoul...
スポンサーリンク
The most popular shrine to wish for the New Year in Tokyo
Tripping out on 19 years old Japanese female drummer
Home
Food & Drink