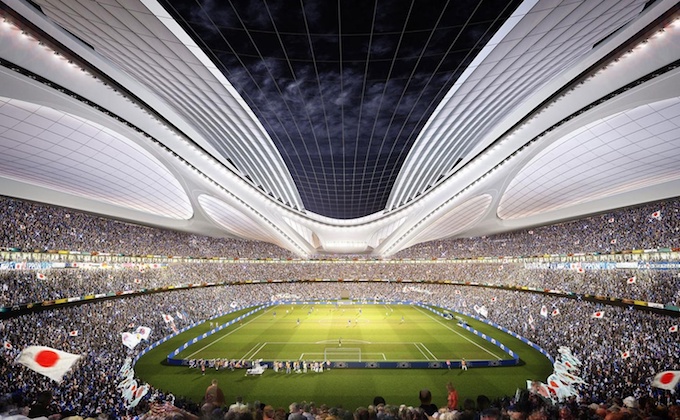 By the time we realized, only 2 years left till Japan takes place the Olympics Games in Tokyo since 1964. Among some issues to get over for the great competition, securing the volunteers seems to be most important to succeed.

Over 110,000 volunteers needed to assist in the Games

It should be actually tough to recruit so many people as volunteers who also have to meet some conditions for the applicants. What do you think of the 6 qualifications announced by the Tokyo Organizing Committee of the Olympic Games?

You will need to be

– 18 years old or above as of April 1, 2020
– able to participate in volunteer training sessions
– a Japanese national or foreign national with permission to stay in Japan
– able to volunteer for 10 or more days
– enthusiastic and committed, with a genuine desire to contribute to the success
– willing to work as a part of a diverse team, and to treat other team members

In my opinion, it’s a bit difficult to meet 110,000 under the strict conditions as volunteers. Reportedly, the details of volunteer positions will be unveiled in July and applications will begin in September. After screening of the documents, face-to-face interviews with the applicants will be held from February 2019 in nine regions Tokyo, Hokkaido, Miyagi, Fukushima, Ibaraki, Shizuoka, Aichi, Osaka, and Fukuoka.

I think that participation by foreigners who live in Japan, could be a big help for people who come from the same countries, and increasing the number should be the key to succeed for the international competition.

How much can you pay for the opening day ticket of Olympic Games? The announcement about the ticket prices officiall...

Have you decided where to visit for Hatsumode, which is a traditional occasion to pray on new year's day, in 2018? M...

Awesome Japanese nature capture you with healing for 3 minutes

Would you like to see beautiful nature beyond imagination on your Japanese trip? Heading to north for a few hours by...

Smart tips for the first visit of Tokyo Skytree

Tokyo Skytree is one of the most popular spots for many people in Japan recently and there're some tips to avoid cro...

Are you thinking to go anywhere for cherry blossoms in Tokyo? If so, you should consider the best time to see by re...
スポンサーリンク
What Japanese traditional event ‘Setsubun’ is to fight with ogres by soybeans
Summary about Tokyo 2020 Olympics for planning
Home
Spot & Event