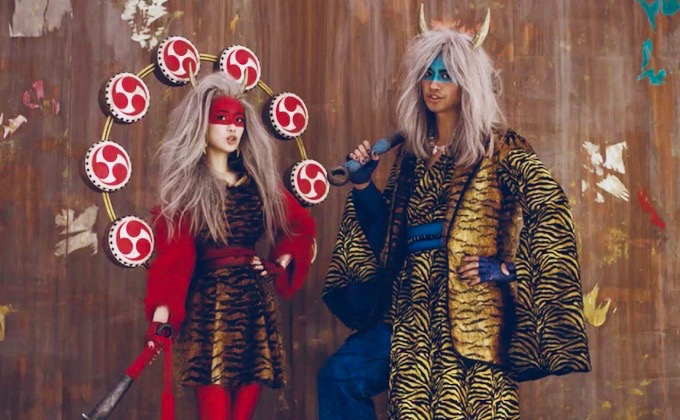 You may feel wired when finding soybeans on the road in Japan on February 3. Actually, it’s a unique sign after fighting with ogres called ‘Oni’ on an annual event. The roasted soybeans are crucial food as well as weapon to celebrate Setsubun.

Setsubun is a bean-throwing festival taken place at seasonal division

In other words, Setsubun refers to the day before the beginning of each season, and we only celebrate it for spring because of being considered as the most precious one for ages. The festivals are officially held at some shrines or temples over Japan, but people can also enjoy it inside the house with preparing for roasted soybeans and hopefully ogres that someone disguises. 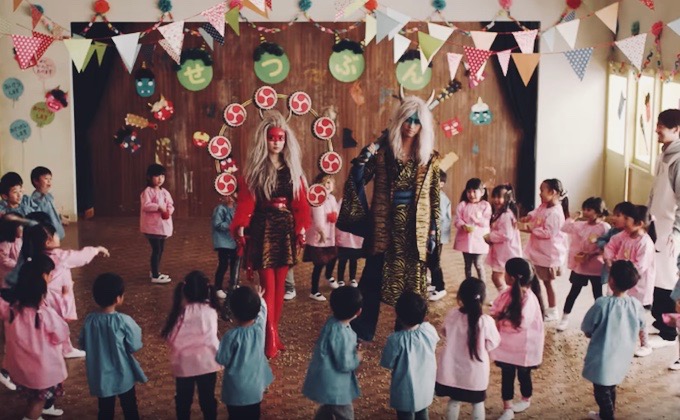 The word means ‘Out with evil, In with fortune’ in English. Throw some beans to ogres or to outside while saying the cliche, then eat the number of beans that corresponds with the age that you will be in that year because it’s believed to ensure good health. So how many beans do you need to eat this year?

Tokyo Culture Story is a short video presented by BEAMS the other day, and it could be a masterpiece when tracking c...

Do you know any Japanese songs filled with sakura? Around the time that cherry blossoms are in full bloom, Japanese...

Kavka is the same sound as "Kafka on the shore" which is a global novel written by Haruki Murakami, but completely a...

Japanese metal idol band, BABYMETAL, has energetically performed all over the world in 2016, and they will release a...
スポンサーリンク
How to find free Wi-Fi spots easily under the terrible environment in Japan
How many volunteers needed for Tokyo 2020 Olympics except you
Home
Art & Culture