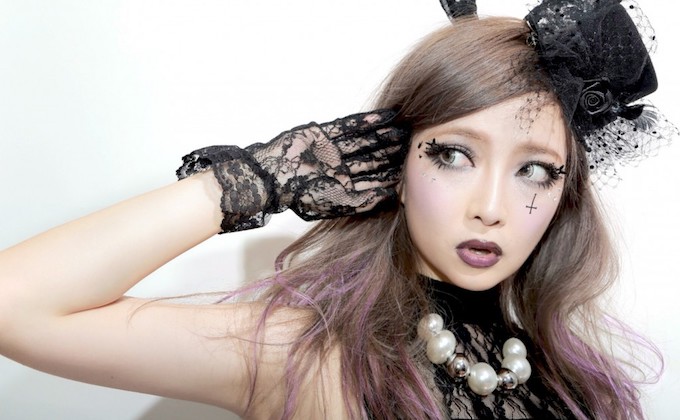 For the last few days, a lot of unique cosplayers had been showing off their own expression of Halloween on the streets in hotspots. The number of people who go out has increased year by year, and being reported the scene during the event by various medias is sort of routine.

You might know that Christmas has the hugest market among those foreign events in Japan, and the popularity of Halloween could get over Valentine’s day in the near future for the second. 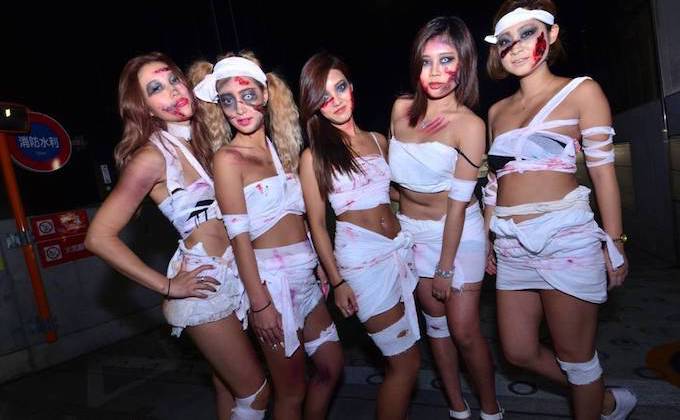 Two popular spots where cosplayers get together in Tokyo

You should go to Shibuya or Ikebukuro if you’d like to see quality cosplayers as many as possible in a short time. Both spots have stations of the same names on Yamanote Line by train. Actually, you’re surrounded with crowded people in a moment, so just take care of your belongings although police go on patrol there. 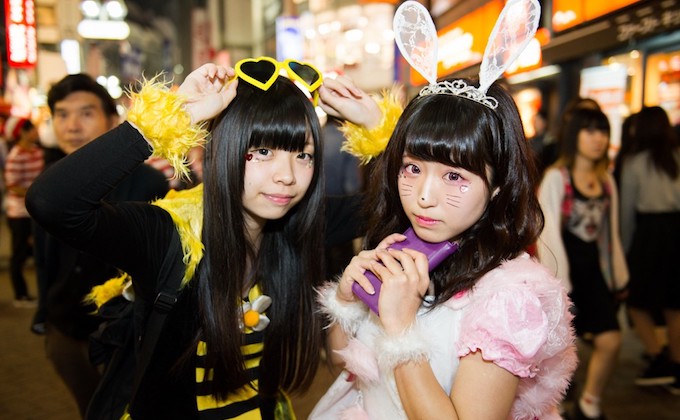 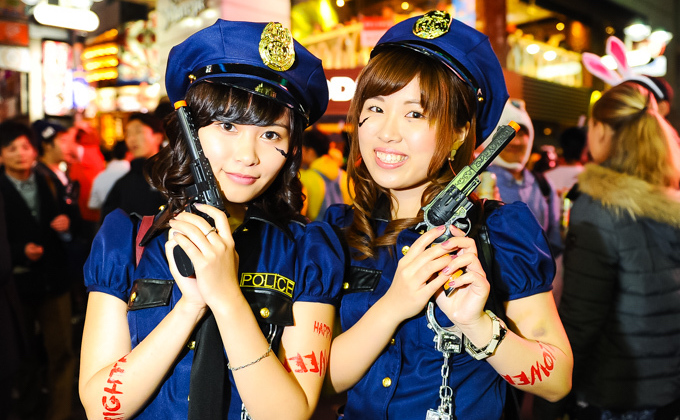 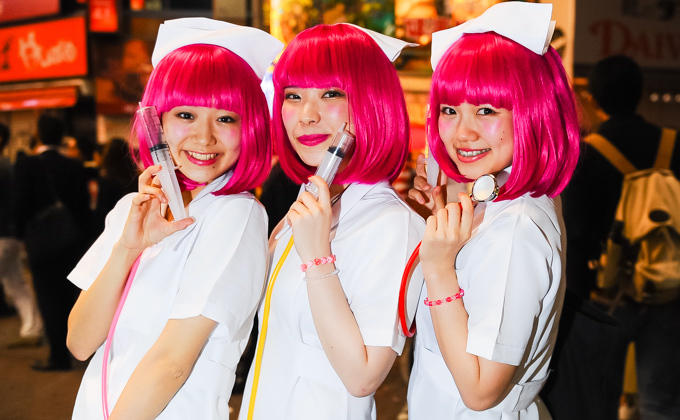 Stunning reasons to travel outside of Tokyo

Just after hearing good news that cherry blossoms finally bloom in Tokyo on March 17, I was quite upset to see snow in...

The leading shrine, Ise Jingu, is the sanctum of Japanese god

The name of a shrine appeared on any medias in the world the other day as G7 leaders visited there after the summit ...

Just before G7 Summit Japan 2016, we feel high alert by facing police at any places. The world meeting takes place ...

Have you decided where to visit for Hatsumode, which is a traditional occasion to pray on new year's day, in 2018? M...
スポンサーリンク
Time trip with Tokyo Culture Story for 5 minutes
When PIKOTARO takes trimmings off for his true character
Home
Spot & Event