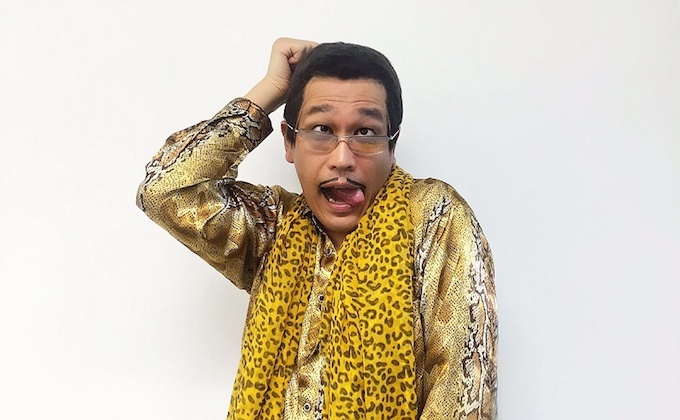 PIKOTARO might had broken a stereotype that Japanese people are too serious when his cranky song, PPAP (Pen-Pineapple-Apple-Pen), rapidly spread to the world after Justin Bieber’s tweet.

He’s been active not only a comedian but also a TV personality, musician, and DJ for the long time. Actually, the hardworking guy hadn’t been so famous till he uploaded his a unique performance of PIKOTARO on Youtube. But many talented comedians around him had admitted as he was a kind of genius. 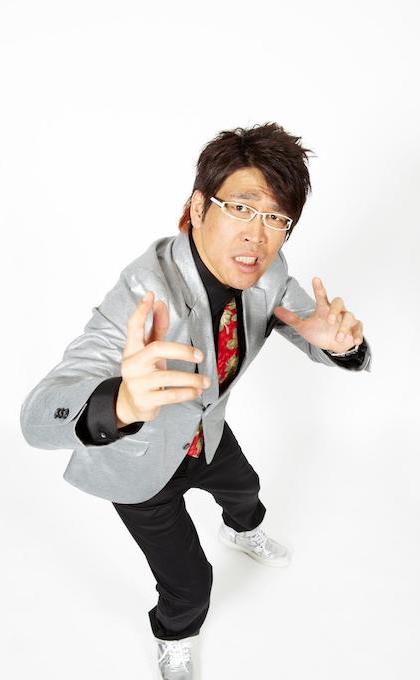 Anyway, let’s watch ‘PPAP long version’ which was officially released after original ‘PPAP’ ranked in at 77th on Billboard Top 100 singles chart.
Thanks a lot for reading to the end.

Are there any traditional musical instruments, which could be proud to the world, in your country? The traditions are ...

No more criticism like BABYMETAL is not a real metal band after a brilliant feat. Their second album "Metal Resis...

Tokyo Culture Story is a short video presented by BEAMS the other day, and it could be a masterpiece when tracking c...
スポンサーリンク
Japanese Halloween livend up by unique cosplayers
BABYMETAL to release legendary live album
Home
Art & Culture