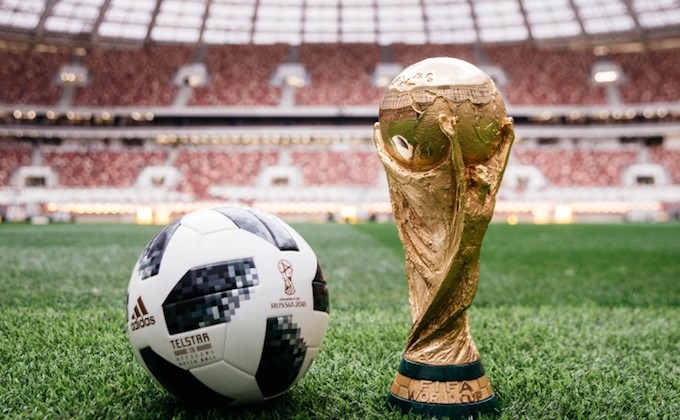 The time has finally come today since Germany won the championship in Brazil in 2014. For people who plan to enjoy watching the world festival on TV in Japan, I made the perfect TV schedule guide, which considers the time difference with Russia, and indicates public TV stations to watch in real time.

The opening match, Russia against Saudi Arabia, is supposed to start at 12am on June 15 for Japan time. The 6 hour time difference between Japan and Russia might cause lack of sleep for people in Japan during the World Cup sometimes, but who cares for the next day to share the pleasures with many people over the world? Before the exciting ceremony in a few hours, let’s see the groups again to expect which countries could go through. 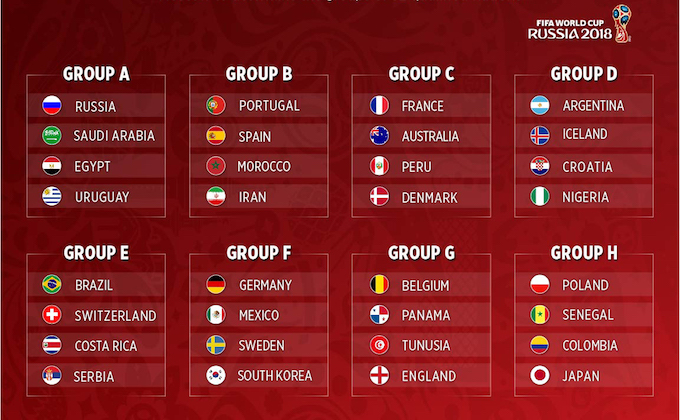 For watching all 64 matches comfortably on TV, you should know the Japanese TV channel (NHK : channel 1, Nippon TV : channel 4, TV asahi : channel 5, TBS : channel 6, Fuji TV : channel 8), and when the matches starts for Japan time in advance. Here’s the all schedule from group stages to final not to miss your favorite matches.

Spain vs Morocco (Group B) – Kaliningrad – 3am- Nippon TV

Do you think which country win the championship this time? Reportedly, the latest expectation by AI about the possibility that Japan win, is only 0.3 % so far. Hope AI is not good enough yet to read future.

Tokyo now has the probability of 46% to happen

This numeric value, immediately scared Japanese people, was announced on some medias this year. The human being gen...

Are you worried about the infections of coronavirus in Japan? Especially for people who are planning to visit Japan...
スポンサーリンク
Awesome sports cafes in Tokyo for 2018 World Cup
Round of 16 in 2018 World Cup to watch on TV for Japan time
Home
News & Trivia