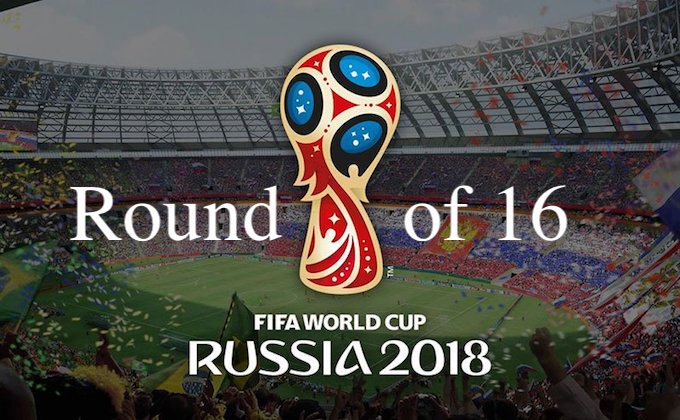 Where are you enjoying 2018 World Cup? After 16 national teams are all present through exciting the group state, I modify the last post, 2018 World Cup TV schedule for all 64 matches to watch in Japan, for foreigners who live or stay in Japan during the World Cup. No need to care 6 hour time difference with Russia from now on.

Japan vs Belgium at 3am on July 3 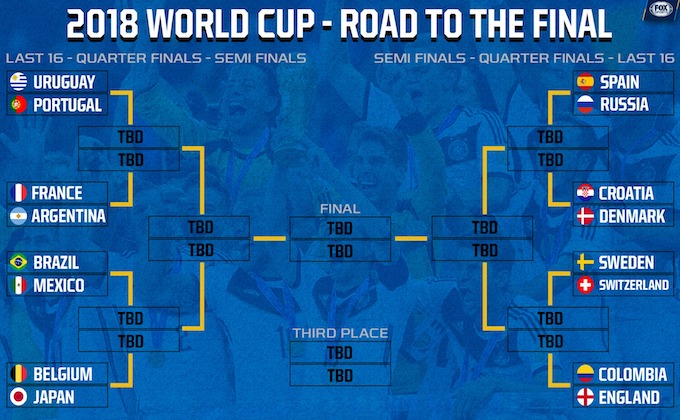 How about your predictions for the group stage? For me, there’re three surprises, Germany’s lost, Russian’s breakthrough, and Japan somehow go through the group stage with shameful lost agains Poland. Honestly, watching the too defensive game to keep 1-0 behind for round of 16 was pretty annoying as one of football fans. Anyway, let’s see the schedule of round of 16!

As one of great matches on round of 16, we watch France vs Argentina tonight which starts from 11pm on Japan time. Wherever we are in the world, let’s enjoy the fantastic 90 minutes!

Coronavirus, the latest report of what Tokyo is like

No, I could say it if someone are planning to visit Tokyo right now for sightseeing. As you may know, the virus has...

The most handsome Samurai has another face

Have you ever seen a handsome Samurai who still looks cool in our time? Nobuyoshi Oda is the guy who recently was a ...

The classic rumor, that most of Japanese people take a nap on trains, is true or not? The question is very typical o...
スポンサーリンク
2018 World Cup TV schedule for all 64 matches to watch in Japan
Umbrella hat Atamanburera takes away nuisances on a rainy day
Home
News & Trivia