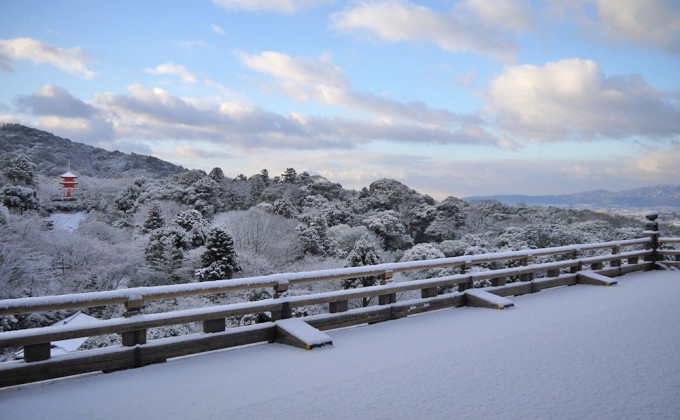 A few days ago, Tokyo had the first snow which was heavy obstacle for especially office workers and students in the morning.
Public transports were stuck and delay by the rare snow, and I happened to find a quite interesting ranking, The 10 Snowiest Cities On Earth, in the suspended train.

It’s not only lovely white world but also a trouble seed which makes their daily life difficult.
The amount of snow goes far beyond a line they feel enjoyable.

Anyway, here’s the ranking which could be a cause Japan is called snow country. 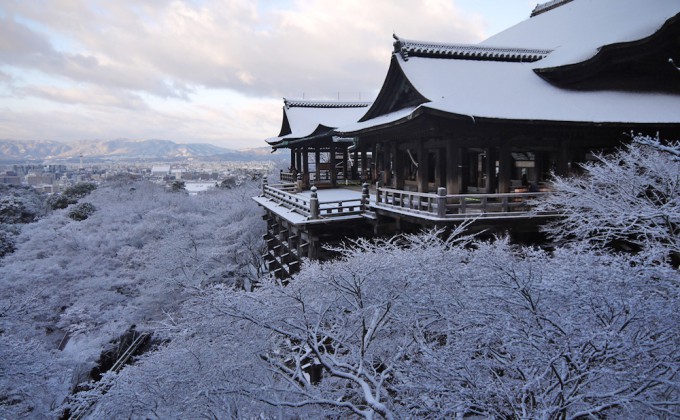 Surprisingly, the top 3 are all dominated by Japanese cities against our expectations.
Most Japanese know that Aomori has a lot of snow in every winter, but few people know how much snow falls in fact.

Besides, Aomori is also well known as an area that produces tasty apples although Japan lover, Mr. Steve Jobs, seemed to forget to visit there. 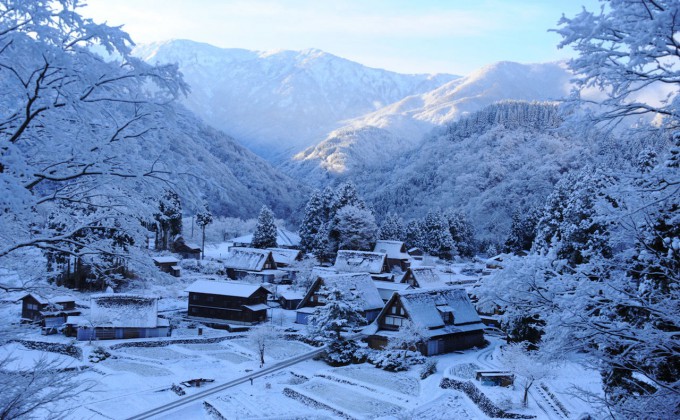 Reportedly, Tokyo is likely to have snow again tonight, but we don’t need to struggle with the white obstacle outside due to Saturday.

Are you worried about the infections of coronavirus in Japan? Especially for people who are planning to visit Japan...

A japper was launched just one year ago today to aim spreading real Japan to the world by raw source, and I'm really...

Why you should avoid traveling to Japan around June

Are you now thinking to travel to Japan after COVID-19 deregulation? If you haven't booked the ticket yet, you'd be...

Tattoo has generally been recognized as a part of fashion, but it's not always so in Japan. Having an intense paint...

You should know what the specific figure "666" means. The unlucky number called as "Devil's Number" is not generall...
スポンサーリンク
Glossy noodle dish, Aburasoba, is the hottest among ramen mania
Japanese Valentine’s day is nothing like others
Home
News & Trivia