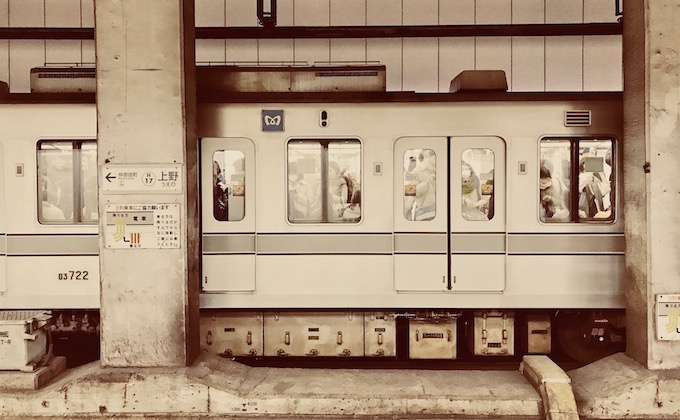 Leaving or arriving trains on time is important for our daily life over the world as we know, but who cares the slight time lag just for a few tens of seconds? A reaction by a railway company against the train departs 20 seconds earlier, has given unique surprises to the world.

Serious apology was officially announced by the railway company

At that time, no one complained about the time difference and nothing has been reported that it occurred any problems so far. Do you think the official apology was really needed for the passengers? In Japan, we often hear an announcement of apology for just a few minutes delay or time adjustment in running trains despite apologizing easily to customers doesn’t mean good services.

Punctuality also have a possibility of stress

Actually, the punctuality on Japanese transportations is said one of strong points for a long time, but we have to remember that it also causes stress when losing accuracy even a little. I think that kind of too serious daily customs make foreigners feel stiff society of Japan, and we Japanese should have room in minds more. Anyway, how about 20 seconds for you?

There might be no place we could say a safe city these days. But an interesting ranking, which city is the safest i...
スポンサーリンク
How Wagakki Band rocks with traditional Japanese musical instruments
How to get the most out of Japanese Christmas
Home
News & Trivia