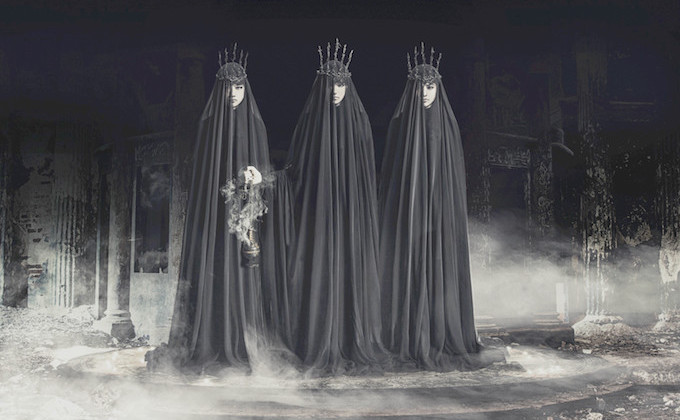 No more criticism like BABYMETAL is not a real metal band after a brilliant feat.

The milestone album includes a hot topic song “KARATE” we introduced here the other day, and popular songs like “NO RAIN, NO RAINBOW”, and “THE ONE” as well.

Wondering if you should take it in your hand, a new video of “THE ONE” launched on Youtube could be a little help for you.

They started marching of world tour at Wembley Arena, U.K. towards the final, which will be at Tokyo Dome, Japan on April 19, 2016.
You can check the BABYMETAL WORLD TOUR 2016 SCHEDULE on the official site, and we hope you could get chance to touch the new aspect of Japanese music.

Sorry but I’m not writing about the posh Japanese dish this time. Do you know the another famous one as a song for ...