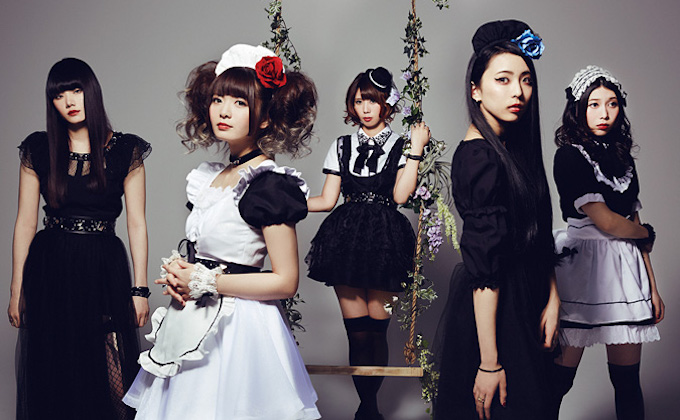 When hearing a word ‘Maid’ in Japan, most people usually come to mind a cute maid working in Maid cafes. But some of the maids don’t seem to be satisfied not only to serve drinks or meals for customers with lovely smiles.

BAND-MAID is a rock band formed by five unique maids

Can you imagine the sounds that Japanese maids play? The gap which is completely opposite to their sweet outfits could make you have fun. BAND-MAID formed in 2013 by the lead guitar, Miku Kobato, who had been working at a Maid care in Akihabara, Tokyo. She just came up with an idea to form a hard rock band with maid outfits as she really liked singing, and wanted to pursue a music career since childhood. 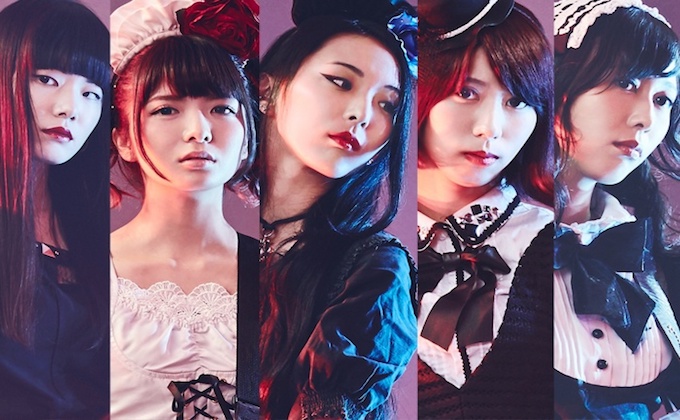 What was the trigger that the world knew them?

Since BAND-MAID started playing in front of just a few fans, they’d been trying to spread their existence to the world in English through SNS. When they uploaded a music video called ‘Thirll’ on Facebook, it was played over 2,000,000 times within only 2 weeks.

Except for this thrill video, you can see them more on Youtube, REAL EXISTENCE, Don’ you tell ME, and stuff like that. I’m pretty sure that BAND-MAID will have a big success on the stage of the world as same as BABYMETAL in the near future.

Are there any traditional musical instruments, which could be proud to the world, in your country? The traditions ar...

Are you looking for an awesome Japanese anime in English with the subtitles? For native English speakers who really...

How do you deal with leftover coins when finishing overseas travel? If you were in Japan leaving from Narita airport...
スポンサーリンク
Awesome Japanese nature capture you with healing for 3 minutes
Genius girl, Li-sa-X, finally releases a debut album
Home
Art / Product