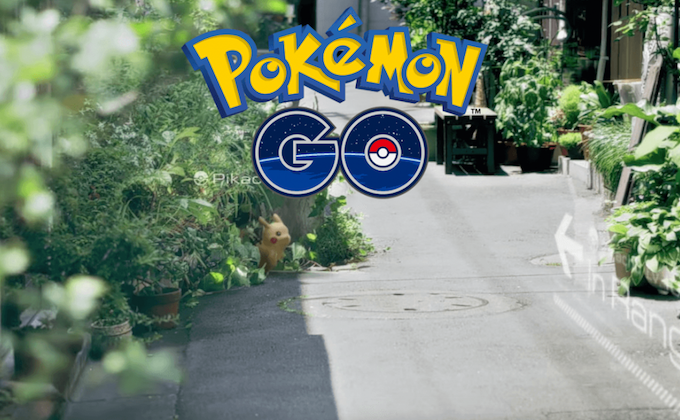 Pokemon GO, new virtual game under GPS by Nintendo and Niantic, has finally released on 22 July in Japan, and the number of downloads has already reached to top in App store.

For people who would like to meet Pikachu as soon as possible, I’ll teach the way that anyone could easily make it with some efforts.

Pikachu will be in pockets after 3 easy processes below

Following a tutorial is safe and steady when starting any new things, but the result could be expected as normal.

You’ll be asked to select a Pokemon from Hitokage, Zenigame, or Fushigidane when starting the game.
But you don’t need to take the request, and go them through without feeling any guilty for your purpose. 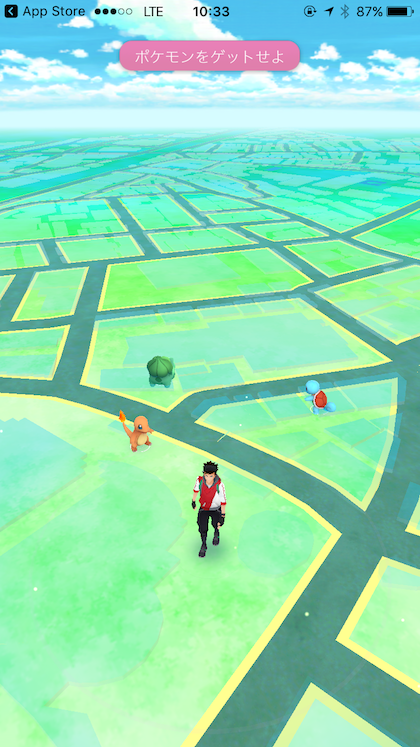 After strolling for a while, they should appear in front of you again to be a friend.
At the five times you meet them, yellow cute monster should be beside three miserable monsters. 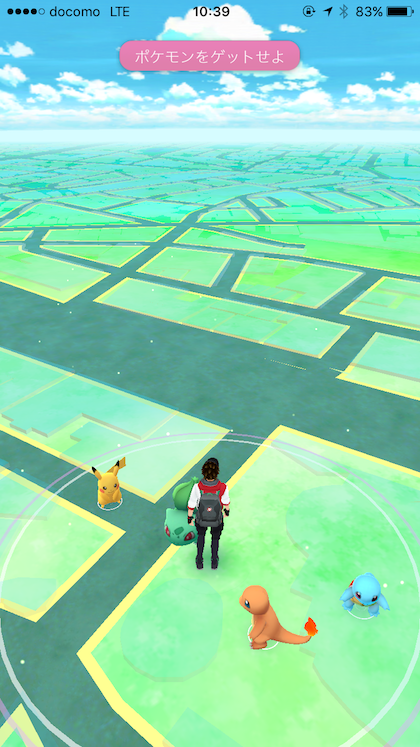 3. Hit a ball to Pikachu with good control

Once Pikachu shows up, you can engage it in battle as normal.
From the start you ignore monsters at first to the moving encounter, the average time is reportedly about 40 minutes. 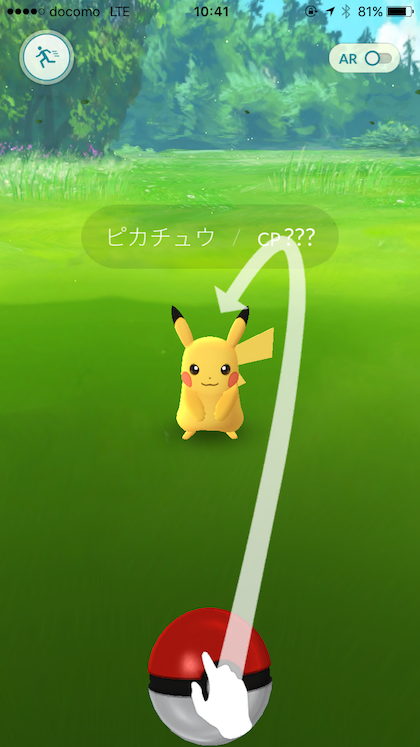 Please be careful not to concentrate too much on the road as many accidents has been reported all over the world.
Thanks a lot for reading to the end.

Ramen, Japanese noodle soup dish, is quite popular in the world these days, but it's just one of various noodles in ...

When PIKOTARO takes trimmings off for his true character

PIKOTARO might had broken a stereotype that Japanese people are too serious when his cranky song, PPAP (Pen-Pineappl...

Some people could say that a kind of metal music is nothing but noise to be deceived by the loud and heavy sounds. ...
スポンサーリンク
Annual summer event, Tanabata, filled with wishes
Smart tip for Sumida River Fireworks Festival
Home
Art & Culture