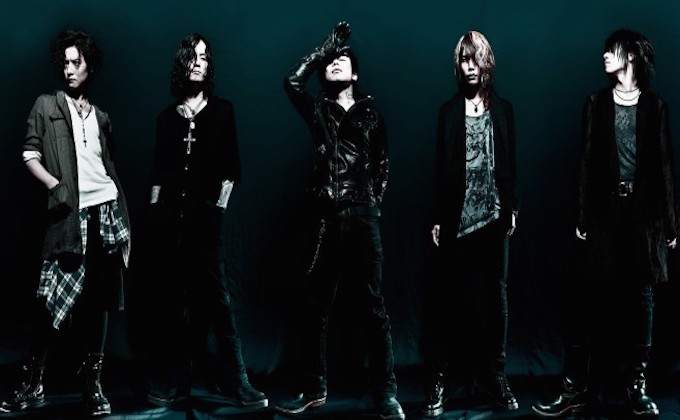 Some people could say that a kind of metal music is nothing but noise to be deceived by the loud and heavy sounds.
We sometimes need to throw stereotypes away to realize real expression by artists.

You might have heard X JAPAN as a representative band of Japanese metal bands, and the leader named Yoshiki produced DIR EN GREY from major label in 1999.
No sooner had they widely appeared on music medias than their popularity rapidly spread not only in Japan but also to the world.

The genre of their music is comprehensively called as “Visual Kei” in Japan by previous their looks and sounds, but some of bands don’t be called like the rough category because they have own distinctive originality in music.

It’s hard to explain their music by one word as they use many factors of various music like extreme metal, alternative, experimental and so on.
But the root of this band is pain embraced in human beings, so the sounds are basically to be hard, strong, and sorrowful.

They released their new album “ARCHE” last year and are now having the gigs in USA as part of world tour.
It might be interesting to see their gig in person as new experience if you guys could have an opportunity in your country.

What is “Bonenkai” held everywhere at the end of the year?

When it comes to December, you often see drunk people wandering in night cities than usual because of a drinking par...

What is Hanami held anywhere while blooming Sakura?

Cherry blossom, called Sakura in Japanese, has fascinated Japanese people every time spring comes for a long time an...

Kavka is the same sound as "Kafka on the shore" which is a global novel written by Haruki Murakami, but completely a...
スポンサーリンク
The number of people brought their own end in 2014
What do some devils hide in Japanese daily life for?
Home
Art & Culture