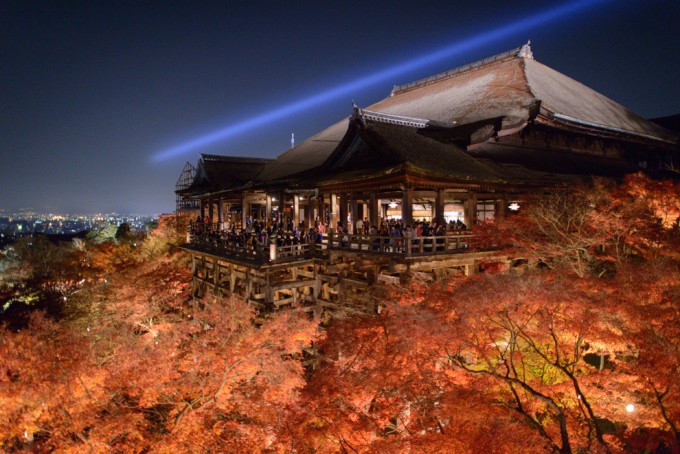 Which city of Japan do you come to mind except for Tokyo?
Kyoto has been well known as a traditional city of Japan for overseas these days.
For even Japanese people, The historic city is still attractive and always reminds us of Japanese origin.

Kyoto had been a capital of Japan for ages before Tokyo

The former capital still has a lot of Japanese classic stuff with the old days, and one of factors to maintain distinctive tradition is based on the long history. 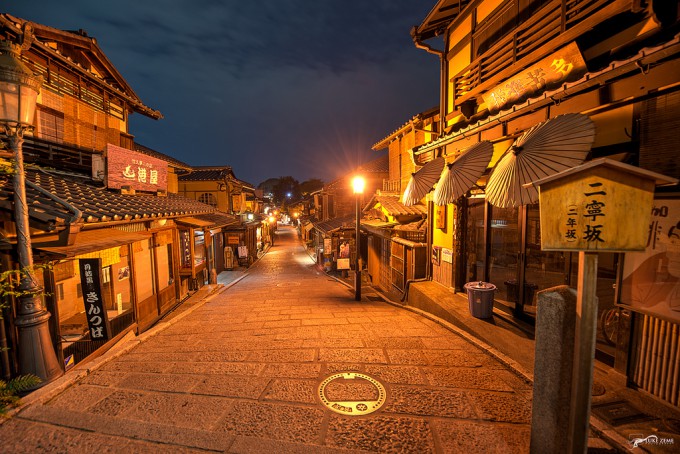 You might realize similar sound and look between Kyoto (京都) and Tokyo (東京).
Actually, the chinese characters “京” had been used as meaning of the “capital” in ancient times of asia.

Kyoto, located in the central of Japan, had been a capital more than 1,000 years since 794, and the capital was replaced to the east city called “Edo” at 1867.
At that time, Edo was renamed Tokyo because “East Capital” is written as “東京” in chinese characters. 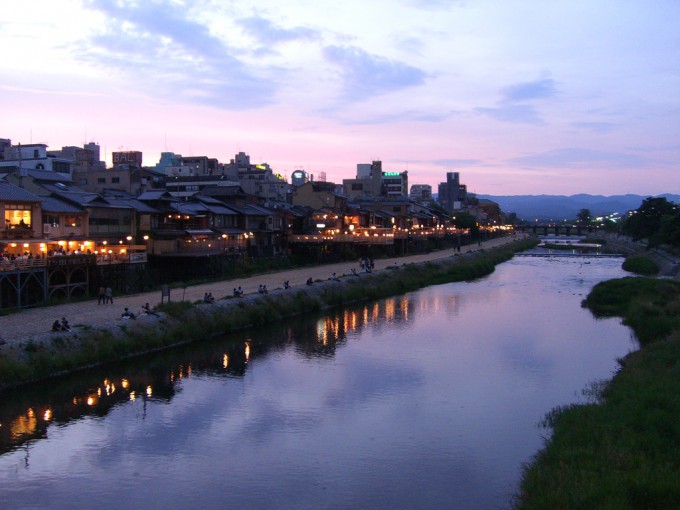 Preserving such a classic city like an antique could be our mission for predecessors.

At last, I leave a curious rumor that the capital is replaced from Tokyo to Kyoto again for providing massive earthquake in the near future like below.

Tokyo now has the probability of 46% to happen
This numeric value, immediately scared Japanese people, was announced on some medias this year. The human being gen...

ajapper.com
I can’t believe that it’s already under way during we don’t realize the move though.

Thanks a lot for reading,

Are you worried about the infections of coronavirus in Japan? Especially for people who are planning to visit Japan...

What is the new imperial era Reiwa after Heisei?

Have you ever heard of a Japanese imperial era? Actually, Japan has a distinctive era calendar 'Wareki' in addition...
スポンサーリンク
Japanese 10 year old girl plays a role of genius
Why Tattoo not allowed in most Japanese hot springs
Home
News & Trivia