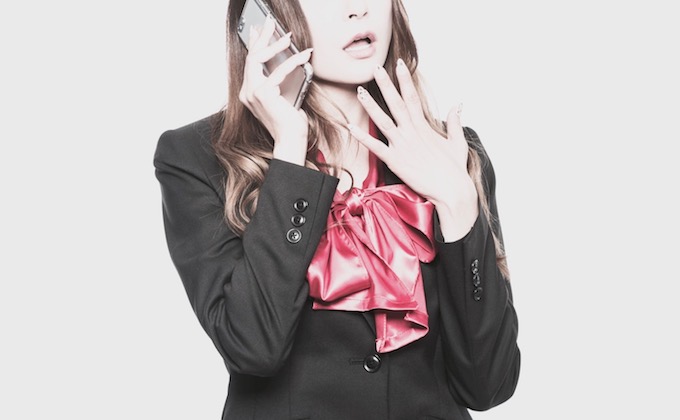 Silence in trains seems to be a bit wired for international people who come to Japan for the first time. Except for announcements or some conversations of passengers, it should be hard to feel any noises in Japanese trains. Why? Because passengers try to make the comfortable atmosphere for others under the unspoken rules.

How often do you use silent mode in a daily life? In my case as a Japanese, I basically set to it when I’m out because of the frequencies. If I forget to set to silent mode and have a phone call in trains, I have to refuse the call or quickly pick it up to say ‘Sorry, I’m on the train, and will call you back soon’ as an etiquette for other passengers.

Actions not to respect others are considered rude in Japan

The reason talking on the phone annoys us is thought that we can’t hear what the party says different from conversations in person, and the voice tends to get louder when the speaker concentrates on the conversations. Besides, Japanese people are not pleased with a person who don’t follow common rules in public. 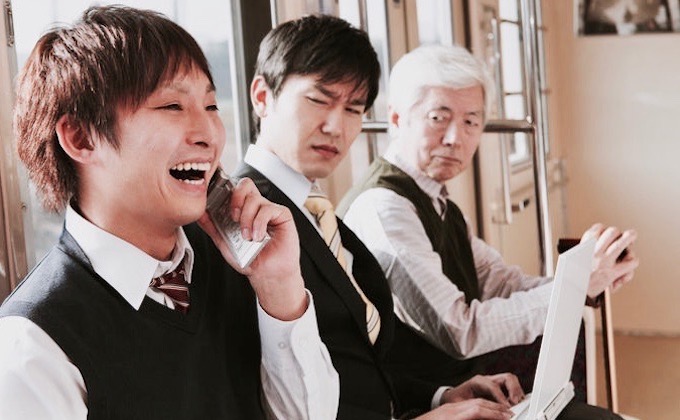 You don’t need to be serious too much for this kind of distinctive manner, but there is one thing to remember that the phone itself could be dealt with as a nuisance gadget to annoy others during in the trains in Japan.

Many people over the world are wondering why Tokyo hasn't been in lockdown yet, and I've been asked the natural que...

A few days ago, Tokyo had the first snow which was heavy obstacle for especially office workers and students in the ...

The most handsome Samurai has another face

Have you ever seen a handsome Samurai who still looks cool in our time? Nobuyoshi Oda is the guy who recently was a ...

What is the new imperial era Reiwa after Heisei?

Have you ever heard of a Japanese imperial era? Actually, Japan has a distinctive era calendar 'Wareki' in addition...

On the Christmas Eve in your countries, spending with a family at home for the next day might be just a common. But ...
スポンサーリンク
What is the difference between PASMO and Suica for a transport IC card?
How Tokyo ranks for women in the world
Home
News & Trivia