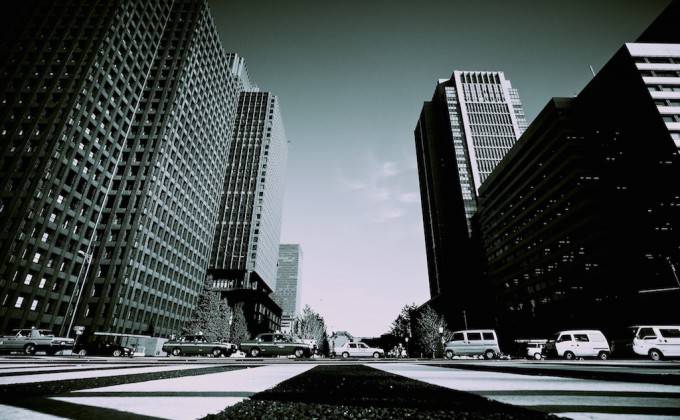 This numeric value, immediately scared Japanese people, was announced on some medias this year.
The human being generally don’t want to believe bad predictions to come, but that’s not a problem to believe or not.

We just have to take precautions for the 46%

Actually, this is the fluctuating probability announced by Japanese earthquake research committee every year.
As many people know, Japan is an island nation of the earthquake prone, and we are always exposed by the fear.
They said that catastrophic earthquake with a intensity of more than 6 is gonna happen in Tokyo within the next 30 years, and 78% in Yokohama, 56% in Saitama.

If we hear 46% as chance of rainfall on weather report, we do go out with an umbrella.
Thinking such a situation, we can figure out how the numeric value of 46% makes us feel.
30 years sound quite long period, but if we thought to have it now, we couldn’t have helped being terrified.

30 million, a quarter of the Japanese population, live in Tokyo

That’s a kind of fate we’re born in Japan on some layers of earthquake plate.
Only we can do is to accept some natural disaster with enough precautions, and pray for peace on everyone.

How Tokyo ranks for women in the world

Can you say that cites in your country is kind for women? As for Japan, any city is generally thought to be comforta...

Tattoo has generally been recognized as a part of fashion, but it's not always so in Japan. Having an intense paint...
スポンサーリンク
The new logo toward Tokyo 2020 Olympics suspected of plagiarism again
Japanese 10 year old girl plays a role of genius
Home
News & Trivia