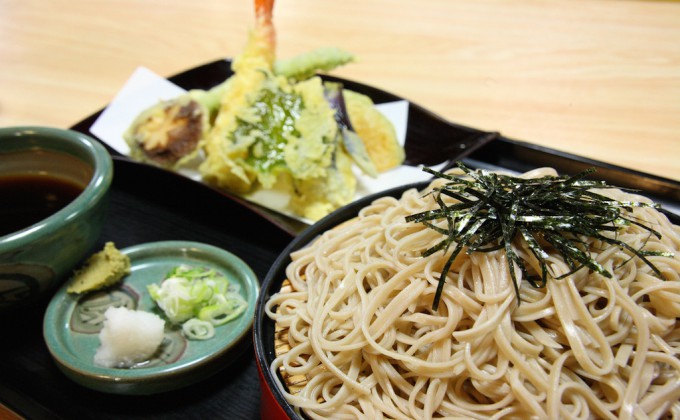 Ramen, Japanese noodle soup dish, is quite popular in the world these days, but it’s just one of various noodles in Japan.

The year-crossing noodle is one of typical Japanese customs which is started around Edo period (1603-1867) to let go of hardship of the year.
The origin is reportedly believed that Soba noodles are easily cut while eating. 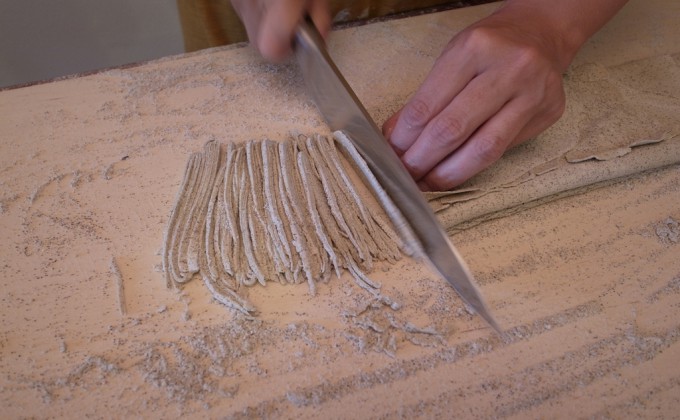 It’s not so difficult to find any shops to eat Soba on the street, and you can also buy instant Soba noodles at convenience stores or supermarkets.
Anyway, I’m gonna be the one in 60% of Japanese who eat Toshikoshi Soba tonight.

Do you give a special gift to a lover or exchange gifts on Valentine's Day in your country? In Japan, we celebrate t...

Are there any traditional musical instruments, which could be proud to the world, in your country? The traditions are ...

This is not just a normal photo of a Japanese school girl. We shouldn't have any doubts till knowing she was created w...
スポンサーリンク
What is “Bonenkai” held everywhere at the end of the year?
The most popular shrine to wish for the New Year in Tokyo
Home
Art & Culture