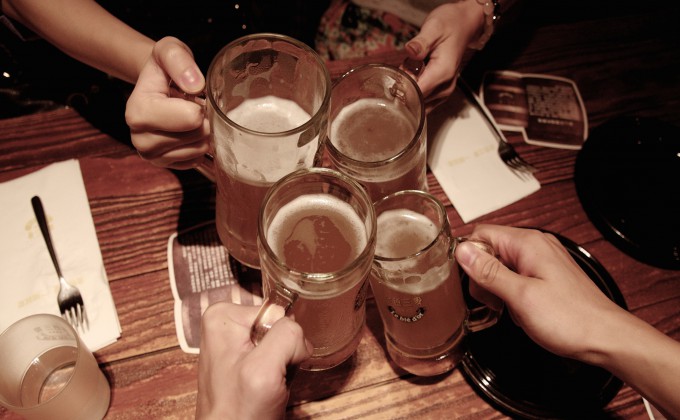 When it comes to December, you often see drunk people wandering in night cities than usual because of a drinking party.
The annual event, which could be said as one of Japanese distinctive culture, takes place anywhere tonight as well.

The purpose of the party is to forget the woes and troubles of the past year, and hopefully look to the new year.

You might have an opportunity to see like this drunk guy because his look is typical on a big Japanese drinking party by office workers. 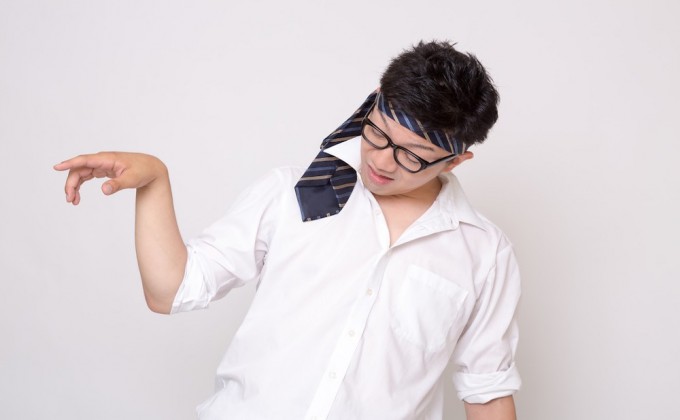 Bonenkai is generally held at any Izakaya (Japanese pub), and the atmosphere should be quite far from your stereotype of Japanese.
It doesn’t matter which nationality we are, everybody knows that large amount of alcohol take us to unexpected situations beyond lines.

Do you know any Japanese songs filled with sakura? Around the time that cherry blossoms are in full bloom, Japanese...

Some people could say that a kind of metal music is nothing but noise to be deceived by the loud and heavy sounds. ...

When hearing a word 'Maid' in Japan, most people usually come to mind a cute maid working in Maid cafes. But some of...
スポンサーリンク
The new quick drink satisfy overseas with Japanese tastes
Most Japanese eat “Soba” on New Year’s Eve has a special meaning
Home
Art & Culture