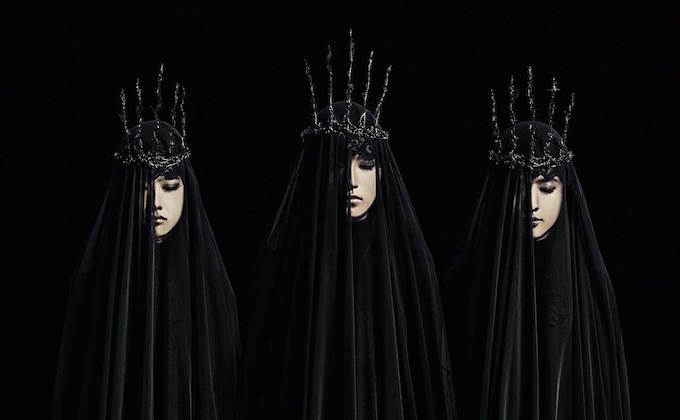 Who could expect Karate, which is Japanese martial art, meets Heavy metal?

BABYMETAL, the Japanese teenage girl metal band, tried to express some poses and movements of Karate with cute shouts on their new song called “KARATE”, and the originality has been rated high.

New album, “METAL RESISTANCE”, will be released on April 1 in the world

As part of worldwide promotion, they have officially launched the video of KARATE on Youtube the other day, and we can see how much Karate fits heavy sounds below.

At last, we have to remember the fact BABYMETAL has a special gig at Wembley Arena in London, U.K. on April 2, and we’re supposed to hear the revolutionary report in our countries.

If you’d like to know their schedules of world tour 2016, just visit their website which can be selected in English. BABYMETAL WORLD TOUR 2016

A guitar performance published on Youtube the other day has become a hot topic among music fans. Her play has made ...

Are there any traditional musical instruments, which could be proud to the world, in your country? The traditions ar...
スポンサーリンク
Looking back on Fukushima with 3 revival and 11 ruin photos
Cherry blossoms, Sakura, at Yasukuni shrine inform the flowering of Tokyo
Home
Art / Product