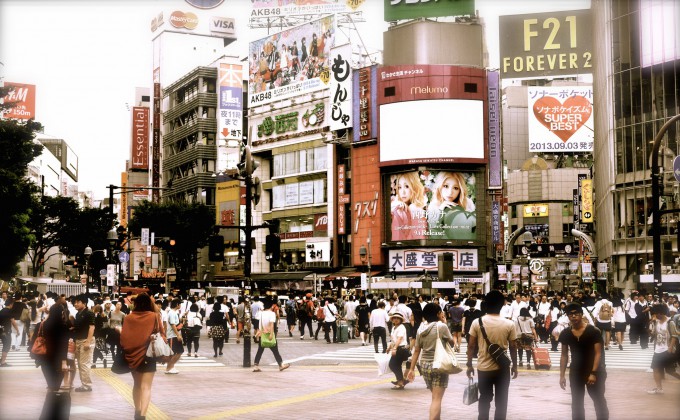 There might be no place we could say a safe city these days.
But an interesting ranking, which city is the safest in 2015, was widely announce by The Economist.

It’s ranked by the study called The Safe Cities Index 2015, and the result is quite unique against our expectation.
Let’s see full of the list how our cities ranked below anyway.

The ranking of the safest city in the world in 2015 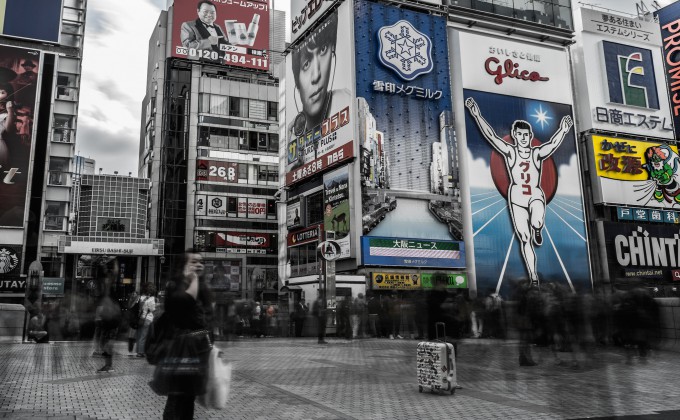 Could you see your city in the list?
I think there’s more or less a bit gap between this ranking and our thoughts as it’s influenced by individual impression for each city.

To be honest, I didn’t think Tokyo was the safest as we sometimes see terrible crimes and miserable accidents through medias in daily life.

After having an explosion in a public toilet at Yasukuni Shrine in Tokyo the other day, main cities in Japan might need to increase alerts more especially against terrorists.

Many people over the world are wondering why Tokyo hasn't been in lockdown yet, and I've been asked the natural que...

A japper has been launched to the world today

First of all, we appreciate everything like opportunity, need, help, and things like that to give birth to this webs...

Why the 1940 Tokyo Olympics ended in phantom

As you guys know, Tokyo won a bid of the 2020 Olympics following the final competition with Madrid and Istanbul. Bu...

Why talking on the phone is rude on Japanese trains

Silence in trains seems to be a bit wired for international people who come to Japan for the first time. Except for ...
スポンサーリンク
The best 5 of lovely Christmas Lights in Tokyo
Why the 1940 Tokyo Olympics ended in phantom
Home
News & Trivia