As you guys know, Tokyo won a bid of the 2020 Olympics following the final competition with Madrid and Istanbul.
But it’s not for the first time that The Olympic Games is to be held in Tokyo in the long history.

It played a role like a symbol that Japan came back to international society again, and many people believe it’s the first olympic games for Tokyo by the strong impression.
But some people know a fact that Japan won the bid for 1940 once and couldn’t help canceling due to a war called Second Sino-Japanese War between Japan and China.

It meant the hosting country was replaced to Helsinki in Finland which was a second candidate, but it’s also cancelled by the Second World War. 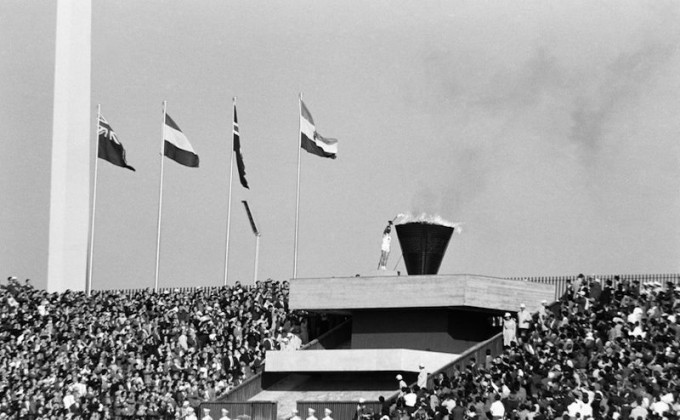 After the long war period, the olympics were finally held in London in 1948 although defeated countries of the war like Japan, Germany and stuff like that were not allowed to participate.

Anyway, we’re quite sure not to have a kind of miserable phantom again, and let’s have much expectation for the 2020 Tokyo Olympics.

The classic rumor, that most of Japanese people take a nap on trains, is true or not? The question is very typical o...

Let me see your photos taken in Japan

Could you show me your photos taken in Japan if you don’t mind? Last month, I gave the request to many travelers wh...
スポンサーリンク
Really true if Tokyo is the safest city in the world?
The new quick drink satisfy overseas with Japanese tastes
Home
News & Trivia