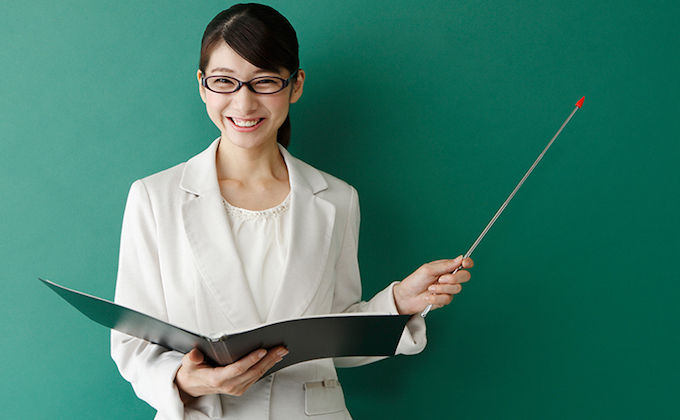 Have you ever heard that Japanese language is difficult to learn or had some troubles in the process? For me as a Japanese speaker, our language is not so hard as long as you grab the construction roughly at the first phase, and it could be a crucial key to acquire after all.

The construction of Japanese language is very simple

Reportedly, the number of Japanese learners is more than 3 millions in the world, but most of them have given up to keep learning before having fun. Knowing constructions and comparing with your native language are quite important when learning new languages. Anyway, have a look the smart figure below to alleviate a burden in your brains. 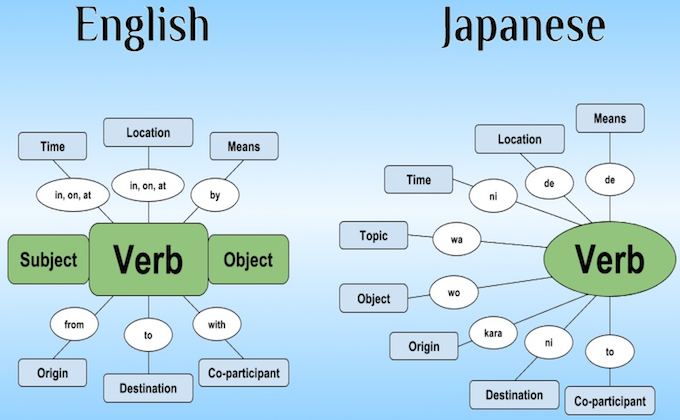 As you see, there are significant differences between English and Japanese on the constructions, and it causes that both speakers feel difficult to learn each language at the first phase. When making a sentence in Japanese, you need to be aware to switch the way till being used to.

Adding the figure, I could advice 3 points on Japanese sentence that you speak naturally and understand easily. This is quite important to learn although many textbooks of Japanese learning hardly mention it.

1, Subjects and objects are sometimes omitted in Japanese sentence
2, Articles ‘a’ and ‘the’ don’t exist in Japanese
3, Honorifics are needed for formal Japanese

Could you get roughly what Japanese language is? Learning new languages needs a lot of time to acquire, but I’m pleased if this kind of article becomes the short cut even just a little bit. Thanks a lot for reading to the end and good luck for your learning.

Do you know that using internet in public space through free Wi-Fi is quite difficult in Japan? It's also confirmed ...

What is the difference between PASMO and Suica for a transport IC card?

This is the question I have a lot from international people these days when they can’t decide which to have, and my ...

How to escape a expensive rent for living alone in Tokyo

A expensive rent could be a pain in the neck especially for a single person to live in popular cities like Tokyo. Ev...

How to stay up all night with KARAOKE in Japan

Karaoke has been well known in the world these days since it was invented by some Japanese in 1960's. People normal...

Anyone will get ¥100,000 payment as early as May if the preparation is good enough. Today, I'd like to tell what yo...

When finding a weak point of convenience stores in Japan, I could say that the price is a bit more expensive than lo...
スポンサーリンク
Use up the leftover JPY coins for pocket souvenirs
How to escape a expensive rent for living alone in Tokyo
Home
Lifestyle