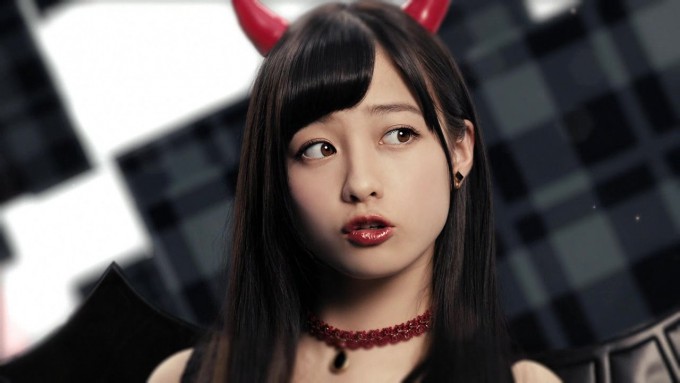 You should know what the specific figure “666” means.
The unlucky number called as “Devil’s Number” is not generally cared so much in Japan, but some devils closely lurk in our daily life without being noticed.

Incidentally, as for all notes are… 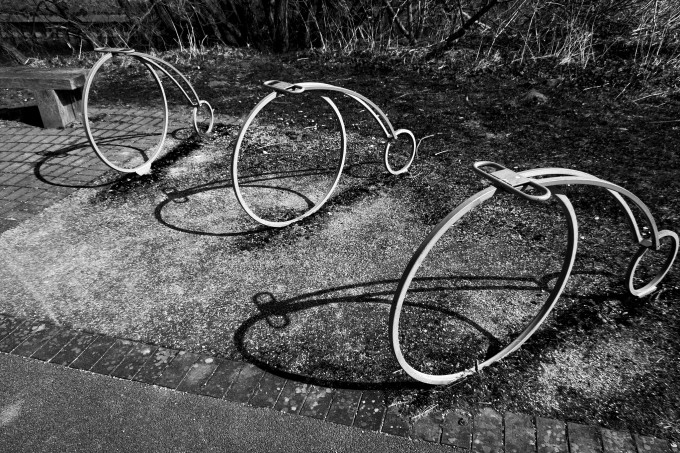 Another devil looks out over Japan from Tokyo Skytree

In fact, 666 are obscurely hidden in crucial stuff in Japan, and even Tokyo Skytree is no exception of that.
The height of the tower is officially said 634m, but most people don’t know there is the foundation (32m) sleeping in basement.

It might be thought as just a coincidence for some people, but I can’t help feeling like something hidden intention inside of the figure.

Quick 7 answers for Coronavirus in Japan

No need to be scared too much though WHO has finally declared international emergency. Since the first infected per...

A japper has been launched to the world today

First of all, we appreciate everything like opportunity, need, help, and things like that to give birth to this webs...

On the Christmas Eve in your countries, spending with a family at home for the next day might be just a common. But ...
スポンサーリンク
Japanese metal band DIR EN GREY show any pain around the world
Black beauty KAVKA flying about the Japanese entertainment world
Home
News & Trivia