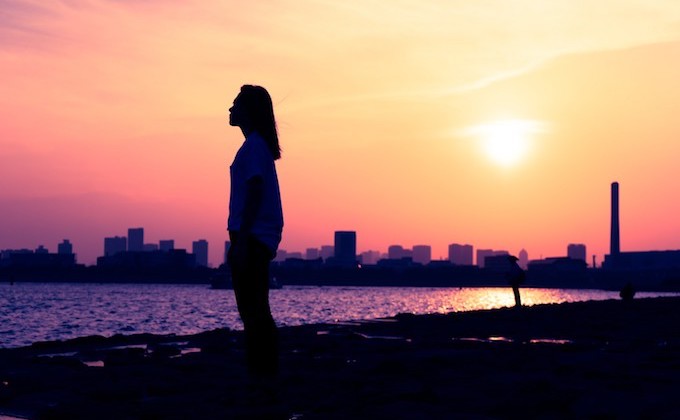 Can you say that cites in your country is kind for women? As for Japan, any city is generally thought to be comfortable for women, but how about comparing with other famous cities in the world? The first investigation, against 19 cities which have more than 10 million people by Thomson Reuters Foundation in London, shwoed a interesting result to be remarkable.

The kindest city for women in the world is London

What do you think of the result? New York, which is also one of popular cities for young Japanese, ranks the 7th. The investigation was carried out along 4 categories, economic advance, sexual harassment, convenience of the medical institutions, and cultural and religious practices.

Tokyo ranks the 2nd with Paris in the overall

Only in terms of the lowest risk by sexual violence, Tokyo is the 1st, Paris 3rd, and London 5th. Of course, I have to say that a woman walks alone on the streets during the night has any risks even Tokyo though. The worst cities are New Delhi in India and Sao Paulo in Brazil as we could expect. 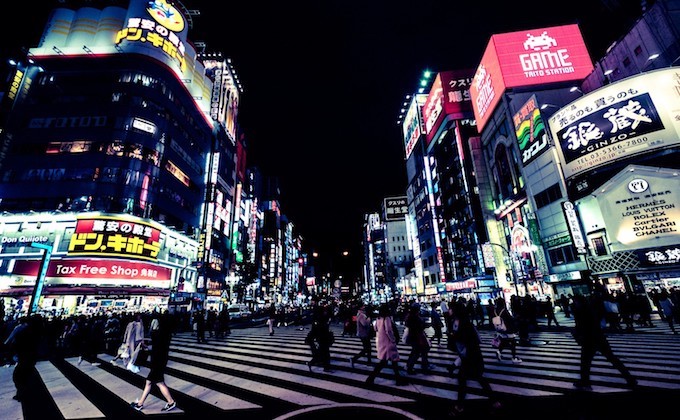 After having the good news, female governor of Tokyo, Yuriko Koike, said that she was proud of the result, and would try to be safer city in preparation for Tokyo 2020 Olympics. I also try to think what is actually kind for women in my daily life.

A few days ago, Tokyo had the first snow which was heavy obstacle for especially office workers and students in the ...

What are you gonna do on this Christmas? Eating turkey and exchanging gifts with a family at home, could be classic ...
スポンサーリンク
Why talking on the phone is rude on Japanese trains
How Wagakki Band rocks with traditional Japanese musical instruments
Home
News & Trivia