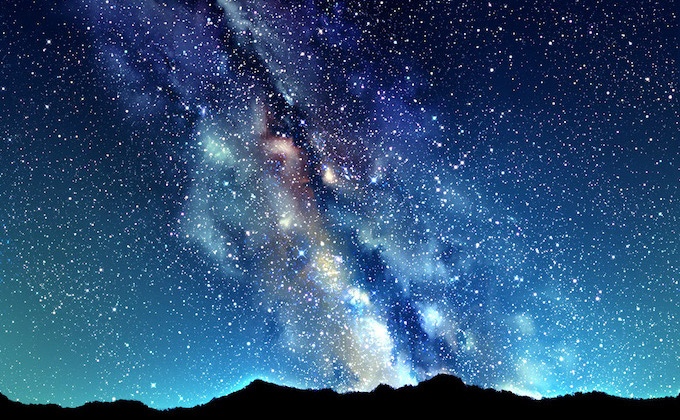 Uncountable wishes flow all over Japan on 7 July under a sky full of stars. Have you ever heard a romantic event, Tanabata, which is held anywhere in Japan every summer?

Tanabata, also known as the Star Festival, is a Japanese festival originating from the Chinese Qixi Festival

As you know Japan generally uses Chinese character in daily life, some of our cultures are influenced by Chinese ones. Tanabata mainly has three stories for the origin, and the love story one is the most popular among many people.

In the sky, a woman named Orihime could meet a man named Hikoboshi beside a river which divides their lives only once a year. The date that their wish could come true is the 7 July, so people believe that their wishes are also paid off on the same day.

What we specifically do for our wish

The way to wish is very simple as we just write our wishes on colorful papers called Tanzaku, and hang them on bamboos. 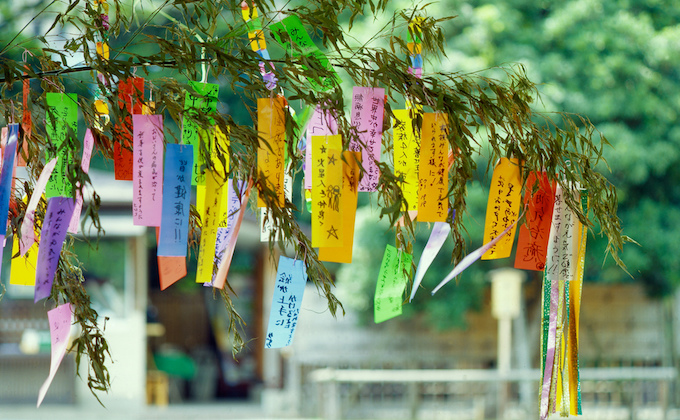 Please remember we keep making efforts in daily life to turn our wishes into reality. Thanks a lot for reading to the end.

Smart tips for the first visit of Tokyo Skytree

Tokyo Skytree is one of the most popular spots for many people in Japan recently and there're some tips to avoid cro...

How many volunteers needed for Tokyo 2020 Olympics except you

By the time we realized, only 2 years left till Japan takes place the Olympics Games in Tokyo since 1964. Among some...

The new logo toward Tokyo 2020 Olympics suspected of plagiarism again

Anybody apparently has the same though after comparing with these logos. A few days ago, Tokyo Metropolitan Governm...

First of all, we do appreciate that many overseas participated in questionnaires about emblem designs of Tokyo 2020 ...

For the last few days, a lot of unique cosplayers had been showing off their own expression of Halloween on the stre...
スポンサーリンク
How do you use ‘cheero CLIP’ in your life?
Secret tip to get Pikachu from the beginning on Pokemon GO
Home
Spot & Event