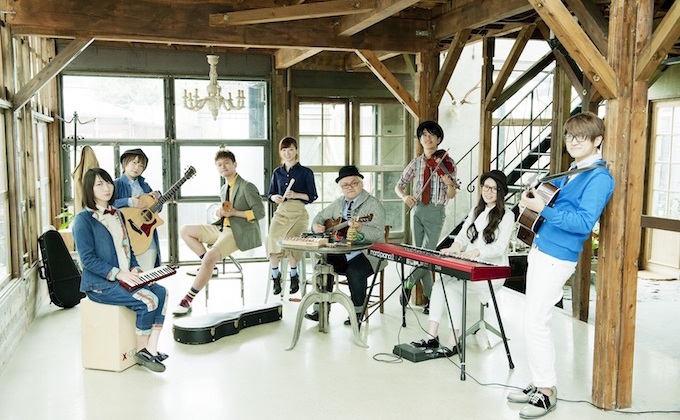 Would you casually like to touch popular Japanese songs with folky sounds?
As well as an introduction of Japanese pop music, I could recommend that you freely listen to songs of Goose house on Youtube.

Each of them is a talented artist, and they form a flexible band in accordance with songs they select to cover.
Today, I’d like you to listen to a passionate song, KARATE from BABYMETAL, which had big sales all over the world.

I just wonder how you feel about original KARATE, which was featured on the previous post, after listening again.

For me, I recognized that songs of BABYMETAL don’t show these true values without heavy sounds.
Thanks a lot for reading to the end.

Tokyo Culture Story is a short video presented by BEAMS the other day, and it could be a masterpiece when tracking c...

What is “Bonenkai” held everywhere at the end of the year?

When it comes to December, you often see drunk people wandering in night cities than usual because of a drinking par...

Do you know that there's a long and harsh way to be a full-fledged Geisha? An apprentice Geisha called Maiko have to...
スポンサーリンク
Smart tip for Sumida River Fireworks Festival
Simple guide of Comic Market for the first time
Home
Art & Culture