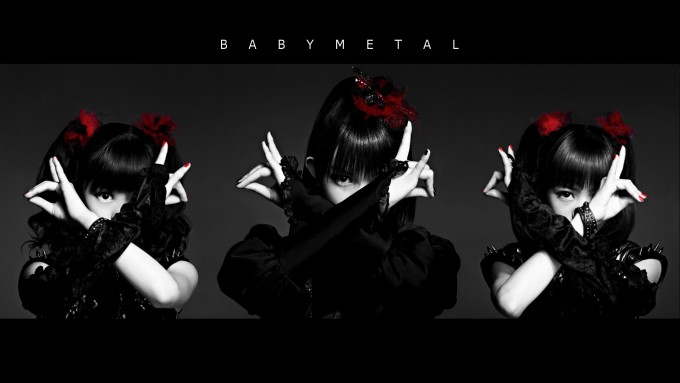 BABYMETAL is a Japanese metal idol band formed three teenage girls with a back band, and the concept of the group is a fusion of the metal and idol genres.

They’ve got famous among rock and metal fans all over the world and recently grabbed a reservation of a glorious gig.

They’ve already played quite big events like Sonisphere Festival UK, Heavy Montreal in Canada, Summer Sonic in Japan and so on.
They also had an opening act of Lady Gaga’s tour in 2014.

The sound is quite far from a word of “baby” actually and can convince real metal fans enough.
Even if you don’t like any kind of metal sounds, just watch their recent performance once below.

Was it close to your first impression or prejudice?
Getting their ticket is quite harder, but it could be worth trying to touch the new aspect of Japanese culture.

No more criticism like BABYMETAL is not a real metal band after a brilliant feat. Their second album "Metal Resis...

Sorry but I’m not writing about the posh Japanese dish this time. Do you know the another famous one as a song for ...
スポンサーリンク
Japanese fast food MOS BURGER can satisfy your taste
Your coffee at convenience stores only needs a 1 coin in Japan
Home
Art & Culture