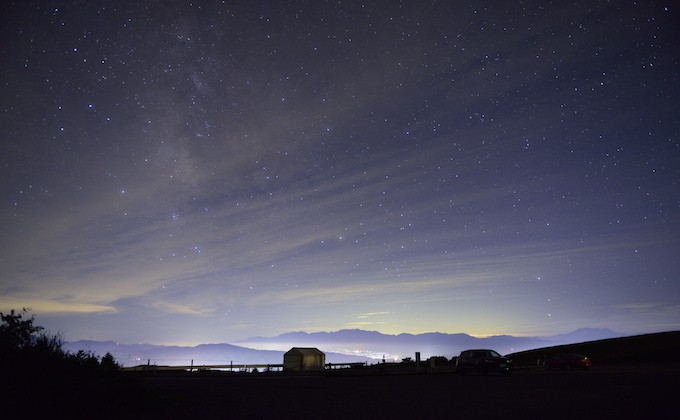 First of all, please don’t read this article if you feel hard to accept a miserable fact happening every year in Japan.
Actually, we don’t mean to write not only good or happy things about Japan on this website, and here’s one of the sad realities of Japan which is thought as a peaceful country in the world.

Japanese police announced that 25,374 people committed suicide in 2014, and it means about 70 people pass away per day.
You might be surprised at this number which is almost annual average in Japan.

We sometimes face the situation to feel a multitude of the number in our daily life.
Many people tend to be stuck at a station during rush hours, and there’re cases which take more than an hour for the restorations. 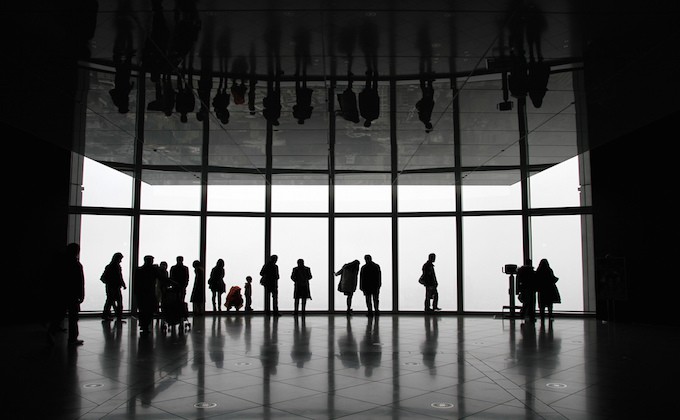 Over work, unemployment, work environment cause depression or lethargy that people get into their own shells without any help.
Reportedly, 80% of the suicide have kind of mental problems before attempting.

We’re sorry if we made you feel dismal by this article but thought it’s necessary to tell you guys about another side of Japan too.
In our busy life, it could be hard to notice a change in others when we’re full of our own affairs.
But even if it’s just a small acton for us, it might be something big help for others.

Tattoo has generally been recognized as a part of fashion, but it's not always so in Japan. Having an intense paint...

How Tokyo ranks for women in the world

Can you say that cites in your country is kind for women? As for Japan, any city is generally thought to be comforta...

Let me see your photos taken in Japan

Could you show me your photos taken in Japan if you don’t mind? Last month, I gave the request to many travelers wh...
スポンサーリンク
Why Tattoo not allowed in most Japanese hot springs
Japanese metal band DIR EN GREY show any pain around the world
Home
News & Trivia